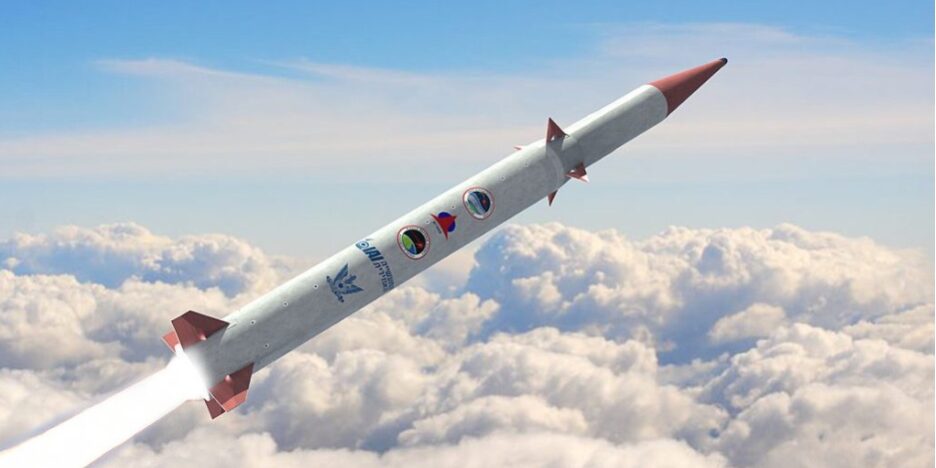 Something profound is taking shape inside Iran. Mere months from the country’s next presidential election, and in the midst of a U.S. push for reengagement with its clerical regime, recent days have seen new signs of life from—and coordination among—Iran’s notoriously fragmented opposition.

As The Foreign Desk first reported, a new civic campaign launched by dissidents inside Iran has begun to percolate among opposition elements both inside and outside the country. The grassroots effort, dubbed “No to the Islamic Republic” (and boasting a distinctive graphic and anthem) has emerged in recent days in Iran’s bazaars and public places in the form of pamphlets, graffiti and other media. Since then, Iran’s former crown prince, Reza Pahlavi, as well as hundreds of influential artists, musicians and cultural personalities, have embraced its call for an abolition of clerical rule.

That convergence is noteworthy. Historically, Iran’s opposition groups have been riven by deep ideological divisions and fractious ethnic politics that have prevented them from coalescing around a common vision or political agenda. By contrast, the current campaign is enjoying support from across the Iranian political spectrum, from “reformists” who previously backed a kinder, gentler Islamic Republic to outright atheists to those who support a restoration of the old monarchy. The common denominator appears to be a profound rejection of the country’s current, clerical system of government—and of the unaccountable ayatollahs who administer it.

The new effort reflects the promise and peril now facing the Iranian opposition. On the one hand, the Islamic Republic is currently at its frailest point in recent memory. Nearly two years of the Trump administration’s “maximum pressure” policy succeeded in profoundly weakening the Iranian regime, both economically and politically. In the process, the clerical regime’s iron grip on the country has become noticeably less secure, inspiring those seeking domestic change.

That, however, isn’t a permanent condition. This summer, Iranians will go to the polls in the country’s next presidential election. The outcome of that contest, however, will ultimately be determined by Iran’s clerical institutions, which wield veto power over candidates, procedures and overall electoral outcomes. Already, there are indicators that the institutions’ preference for Iran’s next president will be an ideological hard-liner. That, in turn, could set the stage for a consolidation of power by the regime and a massive clampdown on domestic opposition to it. Continue Reading….