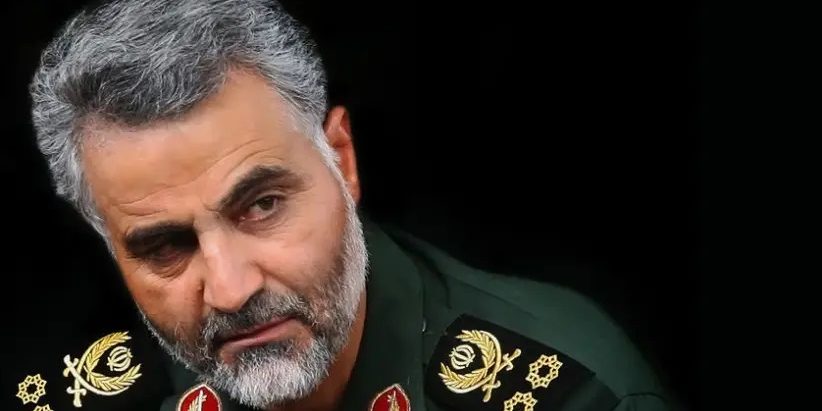 The new commander of Iran’s Quds Force threatened on Monday that “freedom-seekers” all over the world who are inspired by the Iranian ideology will avenge the death of his predecessor, Gen. Qassem Soleimani, adding that Tehran’s enemies only understand the “language of force.”

Soleimani, who was killed in a US drone strike in Iraq on Jan. 3, was a key figure in spreading and maintaining Iran’s aspirations of regional hegemony through acts of terrorism. He wielded immense power and influence in his position and was widely considered second only to Supreme Leader Ayatollah Ali Khamenei.

The Quds Force is the elite division of the Revolutionary Guard Corps specializing in unconventional warfare and military intelligence operations. It serves as the Islamic republic’s black-ops arm overseas.

“They hit Gen. Soleimani in a cowardly act, but there are freedom-seekers across the world who want to revenge for him with God’s help, and God willing, we will hit his enemy chivalrously,” Iran’s Fars news agency quoted Ghaani as saying at a ceremony in Tehran.

“Our enemy understands no language but force and therefore, we should stand against them strongly,” he said

Soon after he was named head of the Quds Force, Ghaani vowed to continue the course pursued by Soleimani.

“We will continue in this luminous path with power,” he said, noting that Iranian missile strikes carried out on US targets at a base in Iraq on Wednesday would eventually drive America out of the region.