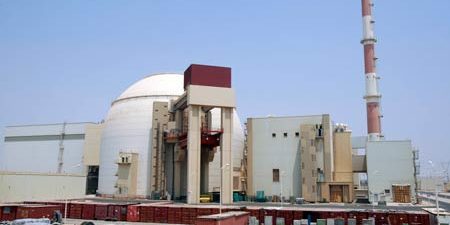 An overwhelming majority of Israelis would support America leading an international consortium of air forces in a military strike on Iran if sanctions and diplomatic talks fail, according to a Smith Research poll sponsored by The Jerusalem Post.

Editor-in-chief Steve Linde announced the results of the survey at The Jerusalem Post Conference in New York on Sunday. The poll of 500 respondents representing a statistical sample of the adult population in Israel was taken last week and had a 4.5- percentage point margin of error.

Seventy-two percent would back an international strike, while just 14% would oppose it, and 14% did not express an opinion.

When asked whether they supported Israel taking action if the US declined, support was much lower. Only 45% said they would back an Israeli strike, 40% opposed this, and 15% had no opinion.

Israelis who identified themselves as right-wing and religious were more likely to support an Israeli strike on Iran. Support for such an attack is wider among people over 50 than those under 30.

Harvard law professor Alan Dershowitz said he did not know whether Israel should attack Iran, but he said: “It is legal. I would support it and defend it.”

Click here for full Jpost coverage of the Iranian threat

The Likud would win more than twice as many mandates as any other party if Prime Minister Binyamin Netanyahu advanced the next general election, according to the survey.

The Likud would win 31 Knesset seats, followed by Labor and Yisrael Beytenu with 15 each, Kadima with 13, former journalist Yair Lapid’s new Yesh Atid Party with 11, Shas with eight, United Torah Judaism with six, National Union with four, and Habayit Hayehudi and Meretz with three each. The three Arab parties together would win 11 mandates.

The center-right bloc would win 67 seats and the center-left bloc 53. The split in the current Knesset is 65-55.