US: “It’s our longstanding position that the West Bank is occupied” 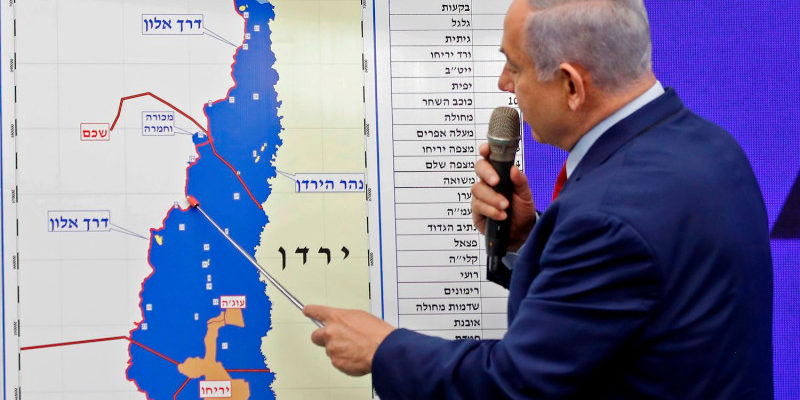 The Biden administration on Wednesday clarified that it considers the West Bank to be occupied territory, but ducked a question as to whether it held that settlements were illegal.

“It is a historical fact that Israel occupied the West Bank, Gaza, and the Golan Heights after the 1967 War,” US State Department spokesman Ned Price told reporters in Washington on Wednesday.

The issue was raised after the Biden administration published on Tuesday the 2020 Country Reports on Human Rights Practices. It is the first of the annual reports released since US President Joe Biden took office in January 2021.

The report affirmed steps taken by the previous Trump administration, which had both recognized Jerusalem as Israel’s capital and Israeli sovereignty over the Golan Heights.

It also kept in place a description change made to the report by former US president Donald Trump, in which he replaced the phrase “Israel and the occupied Palestinian Territories” with “Israel, West Bank and Gaza.”

But within the report, the Biden administration reintroduced the word “occupied” to describe Israel’s seizure of territory during the 1967 Six Day War.
When quizzed by a reporter as to whether the US considered that Israel occupied the West Bank, Price affirmed that it did. Continue Reading….