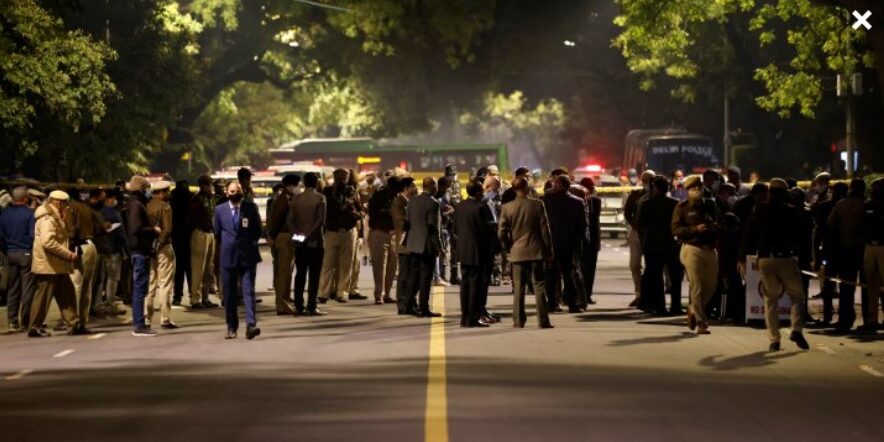 Israel’s National Security Council (NSC) issued a warning Monday that Iran is expected in the near future to continue targeting Israeli citizens overseas, as the country forecasts an uptick in international air travel.

The warning comes as Israel has begun to lift travel restrictions this month that were imposed due to the coronavirus pandemic, following a swift vaccination drive across the country.

According to the travel advisory for the upcoming spring-summer 2021 tourism season, the NSC listed a number of neighbors to Iran as places with a “high probability” as to where the Islamic republic could plan a terrorist attack on Israelis, including Georgia, Azerbaijan, Abu Dhabi, Dubai, Bahrain, and Iraqi Kurdistan. It also named other countries in the Middle East visited by Israelis, including Turkey, Jordan and Egypt.

The NSC said that in recent months Iranian officials had threatened to harm Israeli targets, pointing to a bombing attack near the Israeli embassy in India on Jan. 29. Officials in India have determined that Iran is behind the bombing, the NSC added. The bombing outside the Israeli embassy in New Delhi did not cause any casualties and the embassy was not damaged, but officials have previously said that Israel considered the blast a “terrorist incident.”

Separately, the NSC noted that global jihadist organizations in general — and in particular the Islamic State group (ISIS) — continue to appear motivated to execute attacks in various countries around the world, including in countries frequented by Israeli travelers.

The security agency warned that these organizations were mainly active in the Sahel region, specifically in Mali and Burkina Faso, and in central Africa, in northern Nigeria and neighboring countries. Other places for Israelis to avoid are Sinai in the Middle East, Malaysia and Indonesia in Asia, the Kashmir region in India and the southern Philippines. Continue Reading…