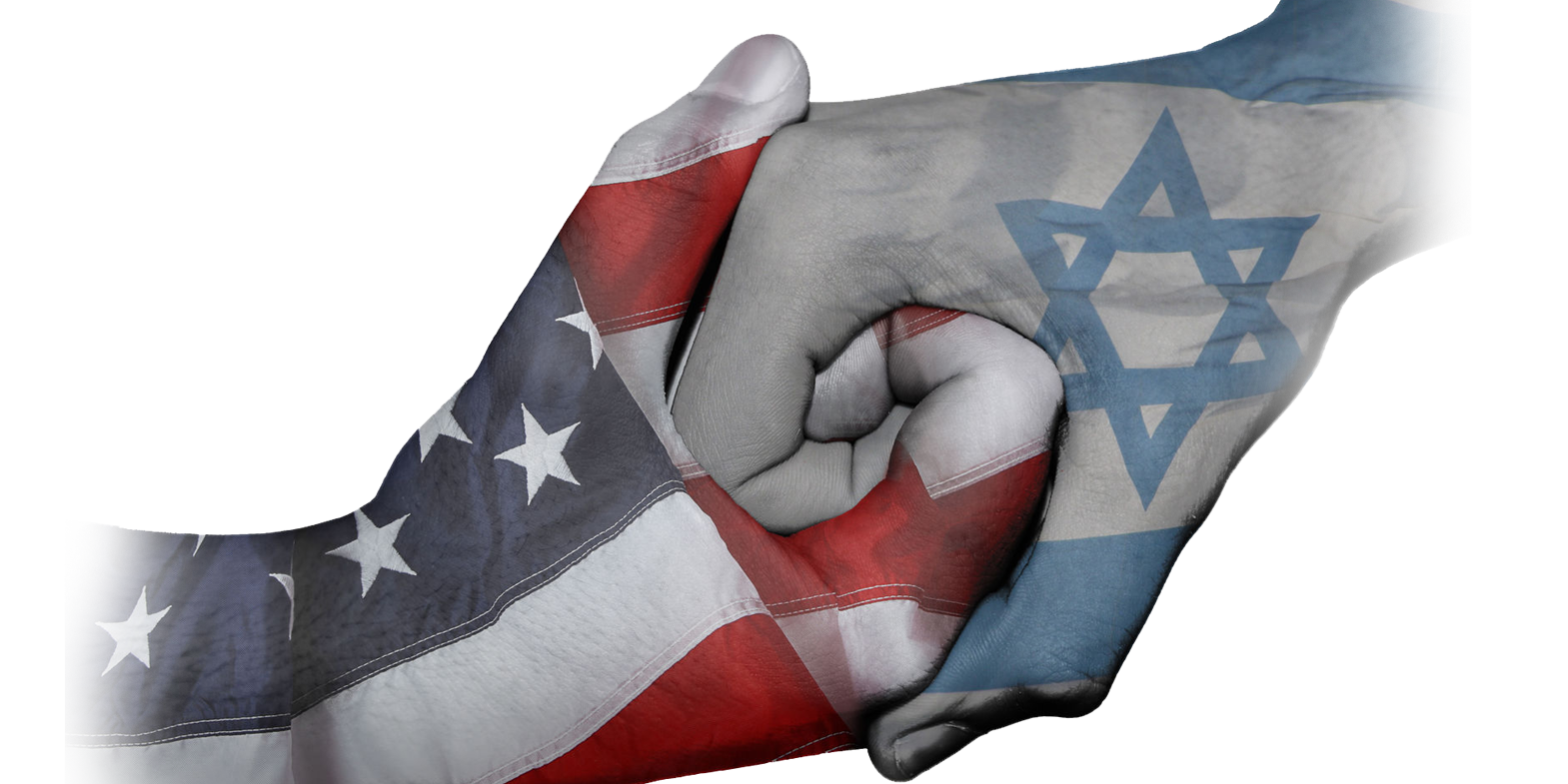 On Wednesday, March 3, 2021, American Christians Leaders for Israel (ACLI), representing hundreds of Christian leaders, sent a letter to President Biden proposing a number of guiding principles that ACLI sees as significant for his administration regarding the security of the United States, Israel, and the Jewish people.

The guiding principles include: not re-entering the Iran nuclear deal; requiring bilateral negotiations to resolve the Palestinian-Israeli conflict; honoring the Abraham Accords; adoptingthe International Holocaust Remembrance Alliance (IHRA) definition of anti-Semitism across all Executive Branch agencies; and, committing to work to combat anti-Semitism at all governmental levels here and aboard, in particular to oppose the boycott, divestment and sanctions movement (BDS).

Dr. Susan Michael, Director, ICEJ USA & ACLI commented, “ACLI is deeply concerned with the rising incidents of anti-Semitism in the United States and around the world. We want to ensure this administration works to combat this evil and to keep the United States’ relationship with Israel strong.” Read the full text of the letter here.

Last month ACLI sent a letter to the full Senate encouraging Senators to ask Biden nominees if they are familiar with, and will adhere to, the working definition of anti-Semitism developed by IHRA in the performance of their duties. That letter can be read here.

About ACLI
American Christian Leaders for Israel (ACLI) was founded in 2015 to be a unified voice of truth to the American public in support of Israel and the Jewish people. Through a series of initiatives, ACLI leaders have shown a consistent, principled effort to ensure that when making key decisions on Israel, the leaders of this nation are informed of the position held by the many American Christians represented. ACLI is a project of the US Branch of the International Christian Embassy Jerusalem.

Mission: On behalf of the tens of millions of American Christians that we collectively represent, we the members of ACLI seek to provide a unified voice of truth to the American public in support of Israel and the Jewish people. Learn more at https://aclforisrael.com