Purim miracles: From Saddam to corona and beyond 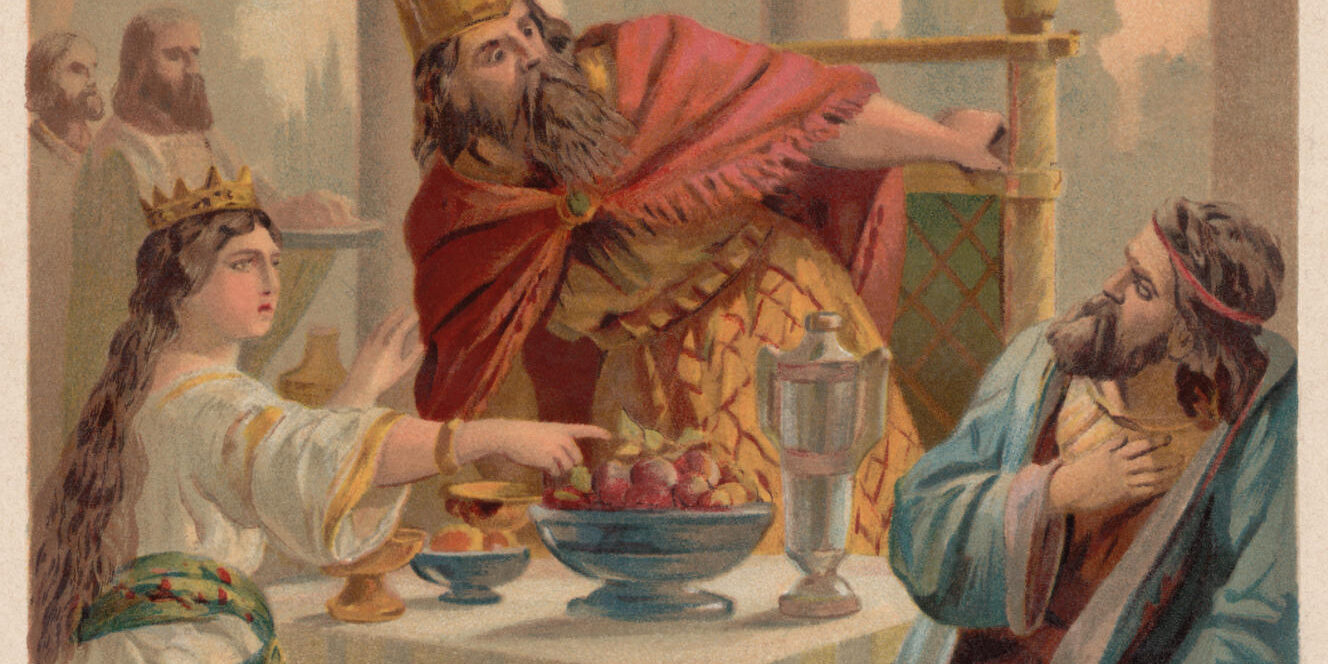 As Israel takes its first tentative steps back toward normalcy in the shadow of the coronavirus pandemic, this weekend’s festival of Purim could not be more fortuitous.

After the death and despair, the lows and the lockdowns of the past year, when our lives were upended in ways we could not previously have imagined, this holiday of redemption resonates with an added sense of meaning. Indeed, maybe, just maybe, it will prove to be a turning point, as Purim so often does, signaling a turnabout in our own personal and collective fortunes.

If the past is any guide, there is good reason for hope, as it was precisely 30 years ago today, on Purim in 1991, that just such a watershed moment occurred when the first Gulf War came to a sudden and jubilant end.

After 42 often-terrifying days of fear and uncertainty, when Israelis were forced to carry around gas masks for fear of chemical attack by Saddam Hussein and his SCUD missiles, a ceasefire was reached. US-led coalition forces had vanquished the Iraqi Army, expelling them from Kuwait and soundly defeating the belligerent regime in Baghdad.

But that was not before Saddam had succeeded in firing 39 rockets at Israel, setting off sirens across the country as people fled to the safety of their sealed rooms. The fact that the leader of a sovereign state had threatened to gas Jews less than five decades after the end of the Holocaust was both sobering and frightening.

I was a young college graduate at the time, spending a year in Israel studying in yeshiva and working at The Jerusalem Post for the late David Bar-Illan, then the editorials editor of this great institution.

I vividly recall one Friday night, when a friend and I were eating a Shabbat meal with a neighborhood family. We had just finished singing a hymn and were about to recite the grace after meals when the rising and falling sound of the siren disturbed our Shabbat peace.

The sealed room in the tiny apartment could not accommodate us all, so my friend and I did what any dumb 22-year olds might do in a similar situation: We made a run for it back to yeshiva.

As we raced through the streets at Olympian speed, the sound of windows and shutters being slammed shut echoed loudly down the road.

It was a scene more surreal than anything I had ever experienced. I could hardly believe that just seven months after attending my graduation ceremony on the pastoral grounds of Princeton University, I found myself dashing for cover as air-raid sirens blared throughout Jerusalem.

THE FOLLOWING days and weeks were filled with uncertainty. Would Israel strike back? Would Saddam really fire chemical warheads at the Jewish state? Where would it end?

But end it did.

Months earlier, the Lubavitcher Rebbe, Rabbi Menachem Mendel Schneerson of blessed memory, had predicted the Gulf War would conclude on Purim (JTA, February 28, 1991). When that came to pass, it only added further fuel to the burst of sheer joy that engulfed the nation.

After hearing the Megillah reading in the morning, I boarded a bus in Jerusalem with some friends from yeshiva as we made our way to one of the rabbis’ homes for the traditional Purim meal. The tension of the previous weeks, which at times had been so palpable, was gone, like a burst of steam that suddenly dissipates.

One of my pals was lugging around a guitar, which he promptly removed from its case, and then we all broke into song on the packed bus, chanting the well-known line from the Mishna in Tractate Ta’anit: “When Adar enters, we increase joy.”

Our fellow passengers, young and old, religious and secular, Ashkenazi and Sephardi, all joined in, as the tempo and intensity of our tunes filled the normally-staid mode of transportation with a healthy dose of jubilation.

Each year on Purim, I think back to the experience, trying to keep that sense of elation and wonder alive.

If I had any doubts beforehand, that memorable Purim solidified my determination to make aliyah, to share in the highs and lows of our people, to suffer and celebrate not only with them, but among them.

And that is also how I feel now, as the nation emerges from the coronavirus, somewhat bruised yet resilient, a bit battered yet hungering to get back into the swing of things.

If there is a lesson in all this, it is that Purim, its miracles and deliverance are not confined to the distant past. The holiday is an annual reminder of the Jewish people’s endurance and strength of character, neither of which goes unrewarded.

Just as Mordechai stood up to Haman, Queen Esther dared to approach Ahasuerus, and the Jews fought their enemies throughout the Persian Empire, when the people of Israel muster the courage to confront a challenge, be it from a despot or a disease, Divine providence is there to deliver us. Happy Purim.