UN adopts $3.2 billion budget over US and Israel objections 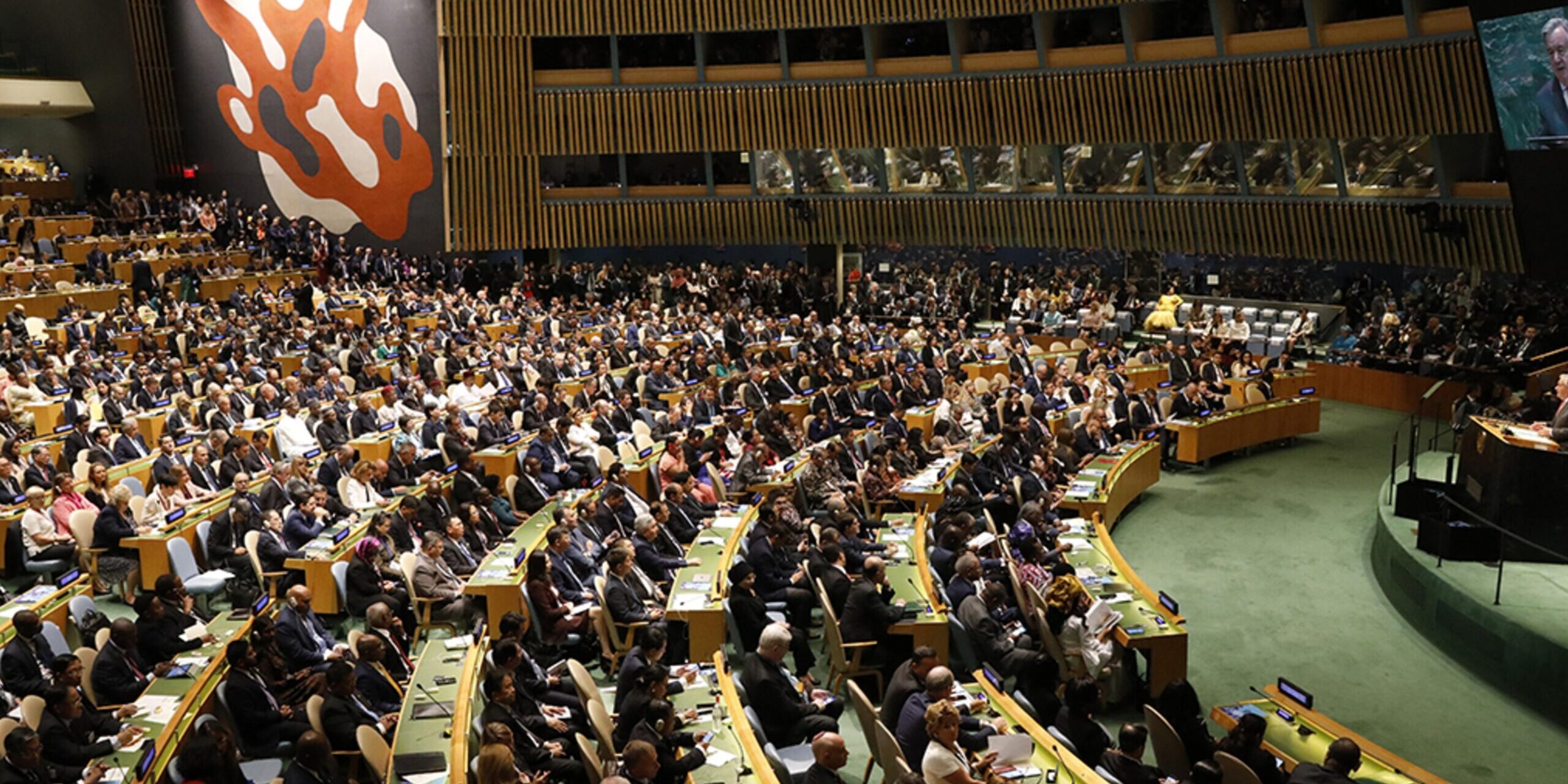 After down-to-the-wire negotiations, United Nations members have adopted a budget for 2021 that was higher than Secretary-General Antonio Guterres proposed and was strongly opposed by the Trump administration for including money to commemorate the outcome of a 2001 conference in South Africa that it called anti-Semitic and anti-Israel.

The U.N.’s regular operating budget is usually approved by consensus before Christmas, but this year contentious negotiations kept diplomats sparring until New Year’s Eve. While many countries that had compromised on a variety of issues thought consensus had been achieved, the United States called for a vote over funding to commemorate the Durban Declaration and Program of Action adopted at the World Conference Against Racism.

The $3.231 billion budget was then approved by the U.N. General Assembly last Thursday by a vote of 167-2 with the United States and Israel voting “no.”

U.S. Ambassador Kelly Craft accused the world body of extending “a shameful legacy of hate, anti-Semitism, and anti-Israel bias” by supporting an official event during the next General Assembly session, which starts in September, commemorating the Durban outcome.

The Durban conference was dominated by clashes over the Middle East and the legacy of slavery, and the U.S. and Israel walked out during the meeting over a draft resolution that singled out Israel for criticism and likened Zionism to racism. That language was dropped in the final documents.

Craft said it was ironic that while the General Assembly was eagerly endorsing “two decades of dishonesty and division,” the Trump administration was bringing Israel and Arab nations, including the United Arab Emirates and Bahrain, together “and bridging age-old divides between people.”

On Dec. 29 — long after the usual adoption of the budget — General Assembly President Volkan Bozkir had written to member states urging them to “make every effort to overcome disagreements or disputes.”

He warned that “if member states fail to reach an agreement, the consequences on the work of the United Nations will be dire.” He said, for example, that all U.N. activities would be disrupted and all personnel would be asked to halt any activity except the minimum to ensure the safety of U.N. personnel and assets.

The budget that was adopted two days later was slightly higher than the $3.07 billion regular budget for 2020, and it was higher than the $2.99 billion secretary-general Guterres proposed in October.