Amid fears of attacks on Israelis, UAE said to nab Iranian terror cell 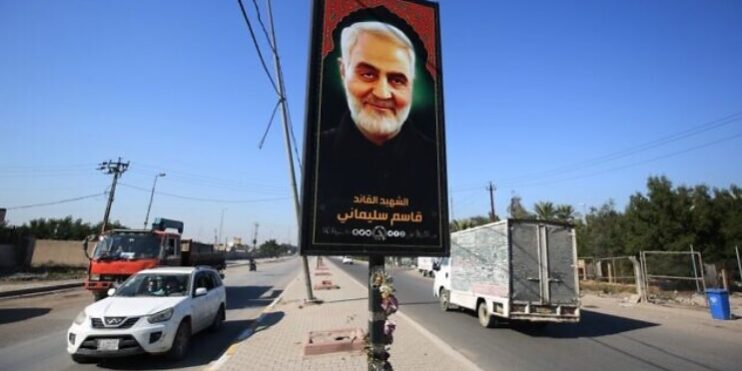 Amid fears of Iranian revenge attacks on American and Israeli targets for the killing a year ago of top Iranian military commander Qasem Soleimani, authorities in the United Arab Emirates have reportedly arrested a number of Iranians in Dubai and Abu Dhabi in the past few days on suspicion that they planned to carry out terror attacks there.

Israel’s Channel 12 news said Sunday night that the Iranian suspects were nabbed by UAE intelligence apparatuses and are currently being questioned.

The UAE is believed to be sharing the information revealed in the investigation “with friendly states,” the TV report said.

The UAE on Monday denied that it had foiled any alleged planned terror attacks. It said “rumors” to this effect were “wholly false,” urged “accuracy in reporting,” and called on the public and media “to refer to official sources for information and to avoid circulating unverified reports.”

Sunday’s Channel 12 report noted that there are currently thousands of Israeli travelers in the UAE, for both business and pleasure. The UAE authorities are probing whether they were the intended targets of the Iranian terror cell, the report said.