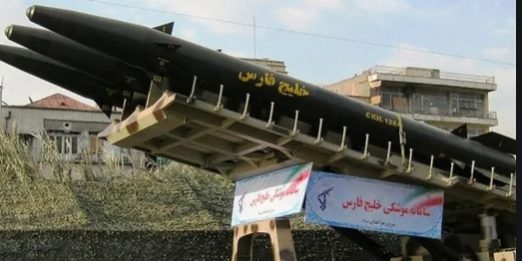 Former National Security Advisor Gen. H.R. McMaster for the Trump administration said in an interview with Fox News Thursday that President-elect Joe Biden should not rejoin the 2015 Iran nuclear deal upon taking office in on January 20.

McMaster said to Fox host Bret Baier that then-Secretary of State John Kerry was wrong and did not consider the “hostile ideology” of the Iranian regime, in addition to its involvement in regional proxy wars and aggression against the United States.

“These big payoffs to Iran when the deal was signed, as well as the relief of sanctions … what did they do with that money?” McMaster asked.
“They applied that money to intensify sectarian violence across the region in an effort to put a proxy army on the border of Israel,” he noted, reflecting the position to Prime Minister Benjamin Netanyahu.

“It would be a really big mistake to turn the clock back to 2016 and resurrect the nuclear deal,” McMaster added.

“The Iran nuclear deal was a political disaster masquerading as a diplomatic triumph.”

On the issue of a presidential transition, McMaster said that it is essential that it goes smoothly for the purpose of national security, arguing that the US needs to signal to the world the stability of democratic institutions and not show “weakness and division.” Continue Reading…