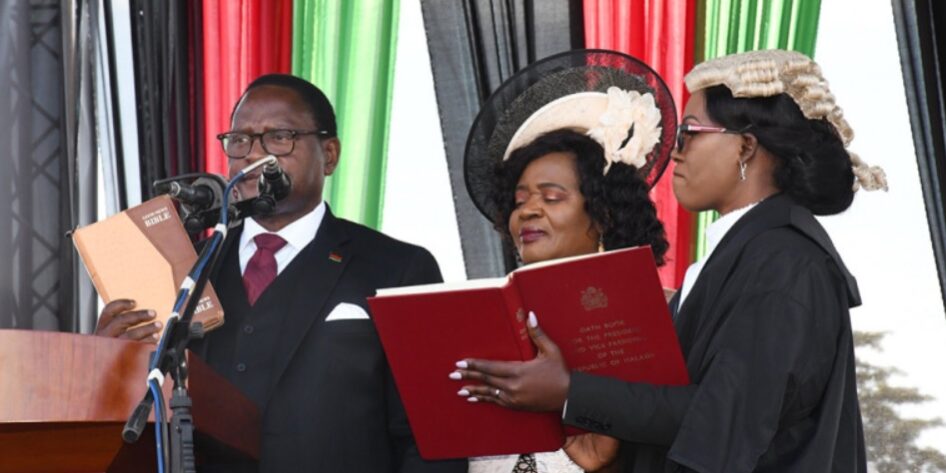 During his visit to Israel, Malawi Foreign Minister Eisenhower Mkaka issued a video statement, calling the decision a “bold and significant step,” as Malawi will be the first African nation to have an embassy in Jerusalem, according to Reuters.

Alongside Mkaka, his Israeli counterpart, Gabi Ashkenazi, said, “I look forward to your embassy opening soon, and I’m sure that more African leaders will follow this decision.”

Ashkenazi added, “Jerusalem, the eternal capital of the State of Israel, will be a bridge of peace for the whole world, and I call on more countries to follow in Malawi’s path and move their embassies to Jerusalem, the capital of Israel,” according to The Jerusalem Post.

Currently, only the United States and Guatemala have embassies in Jerusalem, although Brazil, Serbia, Kosovo, Croatia, Honduras, Moldova, Romania and the Czech Republic have also said they will open embassies.

A number of African countries, including Kenya, Ivory Coast, and the Democratic Republic of Congo, once had embassies in Jerusalem, but they were closed following the 1973 Yom Kippur War. Continue Reading….