Time to hold the PLO accountable for its crimes 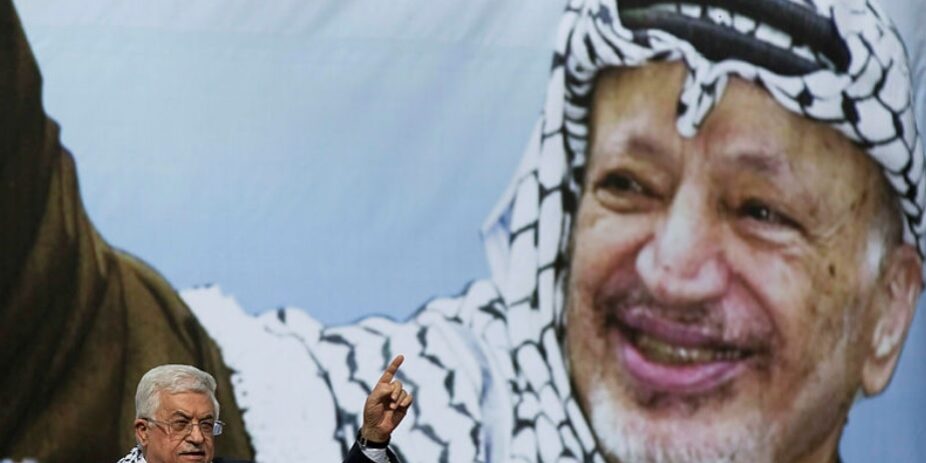 Earlier this month, the Harvard’s Kennedy School of Government announced that PLO Executive Committee Chairman Saeb Erekat has been hired as a senior fellow for the school’s Future of Diplomacy Project for the 2020-2021 school year. This week, former senior Justice Department official, attorney Neal Sher sent a letter to US Attorney General William Barr and Acting Homeland Security Secretary Chad Wolf asking that Erekat be denied a visa to the United States.

Sher noted that Erekat’s long record of supporting terrorism as a senior PLO official includes numerous acts of inciting, facilitating and soliciting terrorism. According to the US Immigration and Naturalization Act, Sher argued, Erekat is legally barred from setting foot on US soil.

The timing of Sher’s letter was noteworthy.

Arafat called the terrorist war “the al-Aqsa Intifada.” The name sent a signal to the Islamic world that the Palestinians were the advance guards of the global jihad.

Despite the PA’s acts of slaughter and incitement, despite its complete abrogation of all of its commitments to live at peace with Israel, and its embrace of the global jihad, no one disavowed the PA. Israel continued to seek peace through appeasement. Washington continued to treat PA leaders as credible peacemakers even as they oversaw the massacre of hundreds of innocent Israelis. So did the wider international community.

Then-Prime Minister Ehud Barak learned neither from Arafat’s cold shoulder at Camp David nor from the terrorist offensive he launched in September. Barak continued to beg Arafat for peace even as the streets of Jerusalem and Tel Aviv grew red with the blood of Israelis. At Taba, Barak’s negotiators made even more lavish offers for Israeli surrenders of land for peace than the offer he made at Camp David.

And the death toll continued to rise.

Even after the administrations changed in Washington and Jerusalem the Bush administration and the Sharon government maintained their slavish devotion to the fiction that the PLO was Israel’s peace partner.

When, after the Sept. 11, 2001 then-President George W. Bush declared war on “global terrorism,” he made a carve out for Palestinian terrorism. Two months later, his secretary of state Colin Powell declared that the administration supported Palestinian statehood.

In 2007 and 2008, Bush’s Secretary of State Condoleezza Rice devoted near manic efforts to achieving a peace deal between Israel and the PA. Her favored method for achieving progress was not to compel the PA to end its support for terrorism and Israel’s destruction. It was to pressure Israel to make concessions to the PA.

In 2008, then-Israeli Prime Minister Ehud Olmert made Arafat’s heir Mahmoud Abbas, an offer of peace even more generous than Barak’s offer at Taba. And like Arafat before him, Abbas didn’t even bother to acknowledge Olmert’s offer. Instead, he stepped up his political war against Israel and expanded the PA’s financial support for terrorists. Continue Reading….