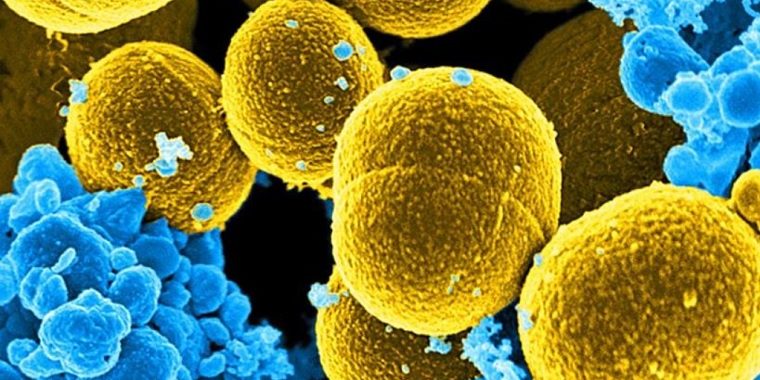 Prime Minister Benjamin Netanyahu lambasted Opposition leaders, accusing them of “leading to anarchy” due to numerous calls to ignore government directives in the battle against the coronavirus pandemic.

The comments came in response to comments by Yisrael Beytenu Chairman Avigdor Lieberman, who called on the public to rebel against the government’s safety measures due to its failure to manage the health crisis.

“Unfortunately, politicians are exploiting the situation for political gains by calling not to follow safety instructions,” Netanyahu told reporters in Ramle after concluding a visit to IDF Home Front Command quarters, which is tasked with managing the pandemic.

“Dangerous and irresponsible statements by public representatives could lead to disobedience of Health Ministry and Israel Police guidelines – and as a result, to a loss of lives,” the premier also wrote in a letter to lawmakers Yamina Chairman Naftali Bennett, Yesh Atid Chairman Yair Lapid, Joint Arab List Ayman Odeh and Lieberman.

After the planned night-time curfew in 40 cities and communities was postponed until Tuesday at 7 p.m. (Israel Time), Netanyahu said the government “wants to avoid a lockdown; by the end of the week we’ll formulate a plan for the holidays.”

Lapid, responding to Netanyahu, said, “Your dangerous comments, arrogance and irresponsibility, and the profound failure of the decision-making process have led to a situation with over 1,000 deaths from the coronavirus, close to a million unemployed, more than 70,000 business will shut down by the end of the year and the state of Israel is facing the largest budget deficit in its history.”

He continued: “I expect you to take responsibility, admit your failure and resign. This is the only way for us to protect our health, our lives, the economy and the State of Israel.” Continue Reading….