Malawi to move embassy to Jerusalem 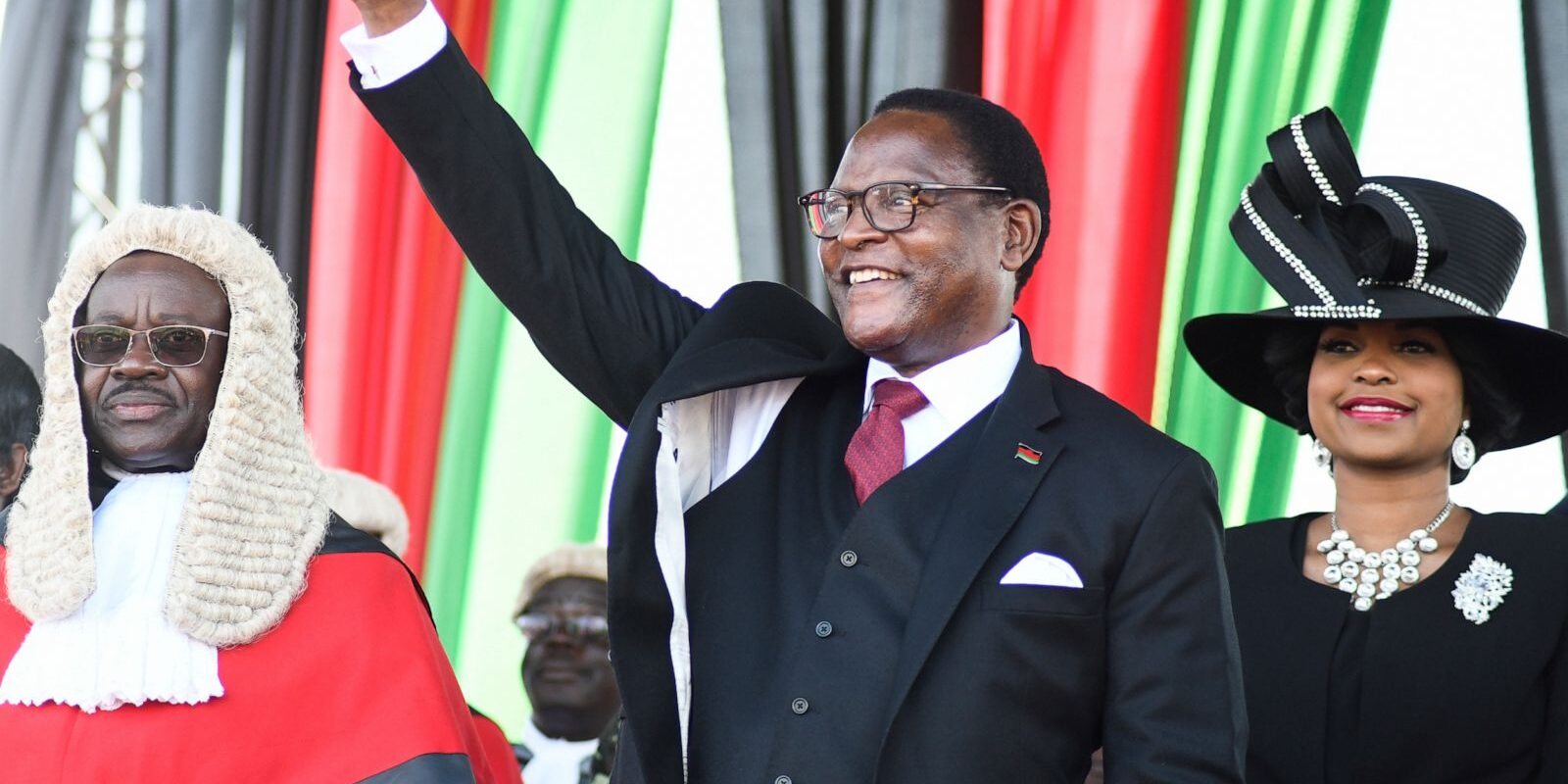 Chakwera, who promised reforms after taking office in June, said in his announcement on Saturday that “the reforms will also include a review of our diplomatic presence, including our resolve to have new diplomatic missions in Lagos, Nigeria and Jerusalem, Israel. I will be sharing more details about this in the near future.”

Chakwera became president of Malawi this past June.

His statement comes on the heels of the announcement by Israeli Prime Minister Benjamin Netanyahu on Friday that Israel and Kosovo have agreed to establish diplomatic relations, and that Kosovo, along with Serbia, will establish embassies in Jerusalem.’