Davidic dynasty symbol found in Jerusalem: Once in a lifetime discovery 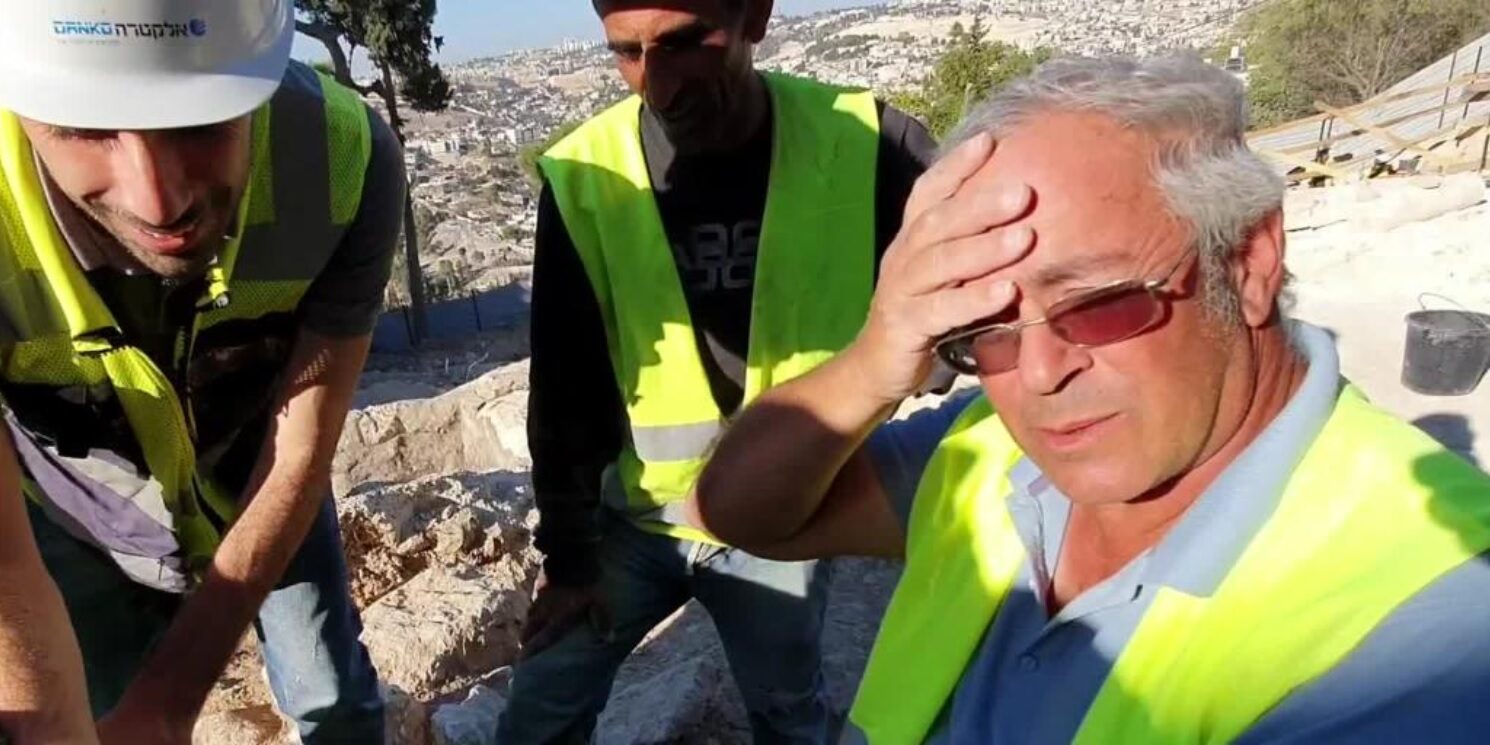 Archaeologists from the City of David did not expect to find anything this special when they began digging near what is now the Armon Hanatziv promenade.

A “once in a lifetime” find is how the City of David described three immaculately preserved 2,700-year-old decorated column heads or capitals from the First Temple period, which indicate a connection to the Davidic dynasty.

Archaeologists from the City of David did not expect to find anything this special when they began digging near what is now the Armon Hanatziv promenade.

“I’m still excited,” said Yaakov Billig, an archaeologist with the City of David who began exploring the Armon Hanatziv area about 30 years ago.
Billig was working at the site when the sound of a spade scraping a stone slab surprised him. After a careful excavation, archaeologists at the site uncovered the capital, in the style found in royal and official buildings in the kingdoms of Israel and Judea during the First Temple Period. “I thought, ‘Yaakov, maybe you’ve been in the sun too long,’ but I looked again and it was still there,” Billig told The Jerusalem Post.

While lifting the capital out of the ground, they were stunned to find not only that the stone was decorated on both side, but that there was yet another identical capital directly underneath it. A third identical stone was found nearby.

The stones seem to have been hidden intentionally due to their seemingly careful placement, and it may have been the only thing that saved them from being destroyed as the rest of the site was “just about leveled,” with many of the surviving stones being recycled in other buildings, Billing explained. Why the stones were so carefully hidden may never be known.

The design of the capital is linked to the Davidic Dynasty because such designs from the period of the kingdoms of Israel and Judea have only been found within areas ruled by the two kingdoms. The design has been found from later periods in other locations throughout the Mediterranean and Middle East. The royal design can today be found on five shekel coins and on signs pointing to archaeological sites in Israel.

Besides the capitals, additional artifacts found at the site indicate a royal or noble building as well, including a toilet, which was only found in the homes of the wealthy in that period, Billig explained. Continue Reading…