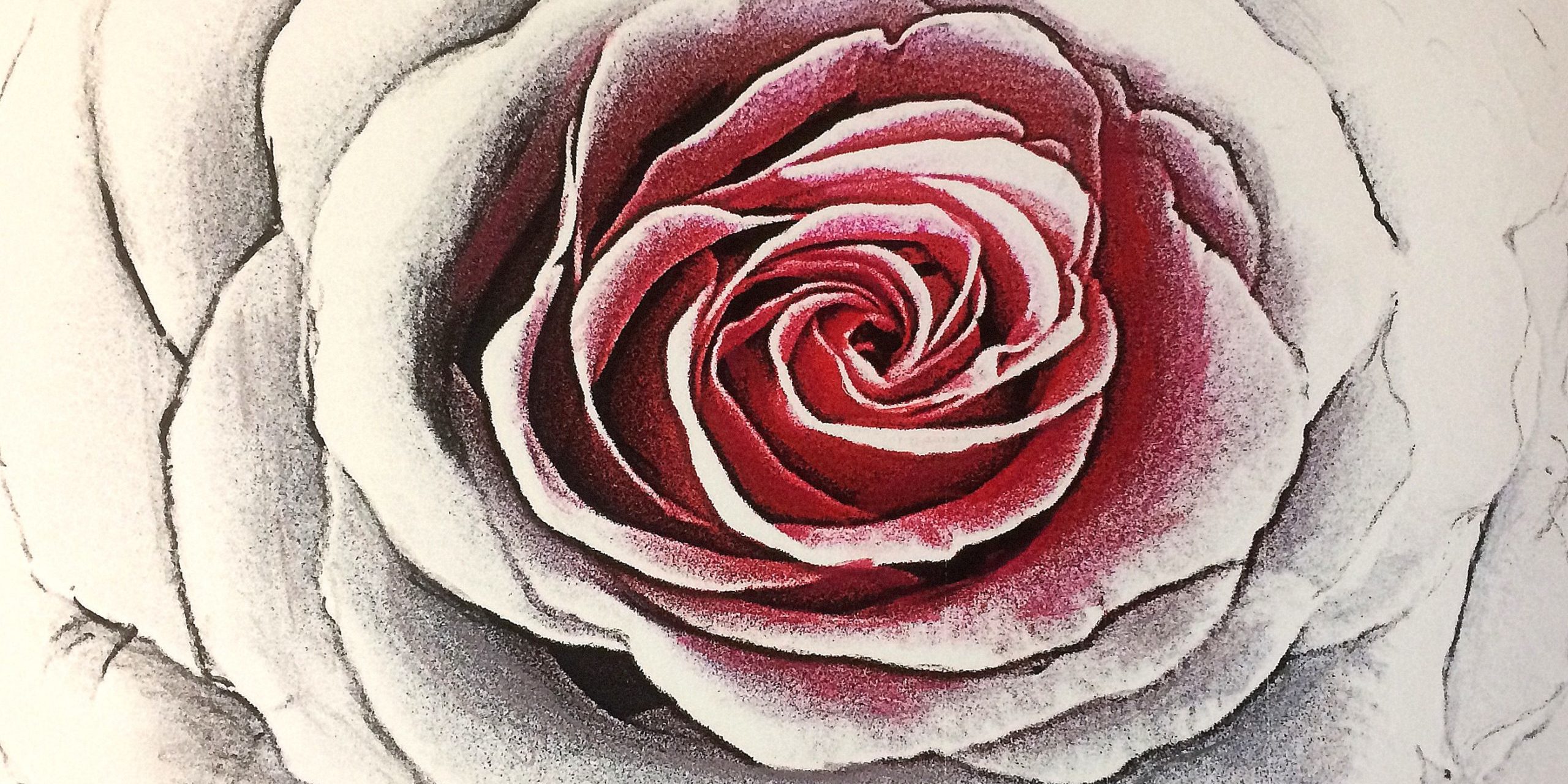 After forty nine days of counting the Omer which also means an annual inner preparation for Shavuot, giving us the moral code, we are about to enter the celebration of getting wisdom.

Preparing for the celebration, we at The Rogatchi Foundation thought to engage people from some communities world-wide, our partners and friends in Estonia, London and the United States, with a mini Shavuot quiz. We wanted it to keep it interesting and that’s why we elaborated the question on the subject which had not been in discussion much. We also wanted to keep it simple, and thus concentrated on just one episode and one person. The person was Elkanah, the father of Samuel.

Elkanah, who was blessed to father such a giant as Samuel because of something special, is the figure which is not discussed much  in the existing Biblical sources. His merit which led him to father such an essential figure as Samuel was Elkanah’s personal effort to make the three pilgrimages to the Mishkan in Shiloh as the established and wide tradition among the Jews his contemporaries. 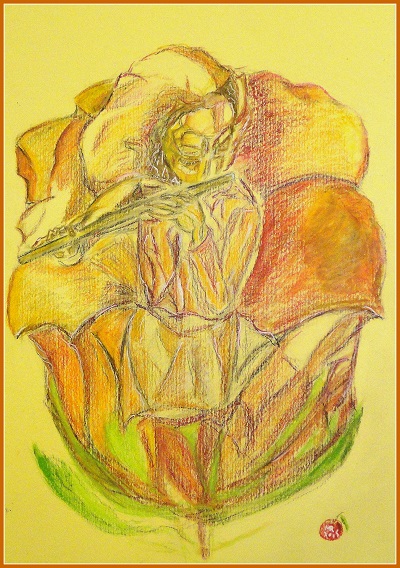 Elkanah had a vision, understanding, will and devotion to the Creator to put serious conscious spiritual, practical and financial effort to spread the important tradition among his fellow Jews in many places on the way of his and his extended family’s pilgrimages three times a year annually, every year going by the different route to engage more people from different places.

What’s more, it is established knowledge in Judaism based on the Talmud Yerushalaim that Elkanah went to Shiloh annually not just three, but four times. How come? What do we know about it?

The corresponding phrase in the Talmud Yerushalaim is the following one:

Until now, it was not established in the existing Biblical commentaries on how the sages learned from that verse in Samuel 1:3 that Elkanah went to Shiloh four times a year.

Working within the frame of our The Light of the First Day  © project on artistic and intellectual interpretation of the Jewish Biblical and Talmudic knowledge, The Rogatchi Foundation  team believes we have resolved the matter.

In the fundamental Jewish narrative, there is an established tradition of deducting the number of times from the Biblical narrative while equaling the written actions as times.

Such approach is applied, for example, in the deduction of number of the Thirteen Attributes of the Creator’s Mercy ( Exod. 32:10) as commented by Rashi and other illustrious Biblical commentators; in the Passover Haggadah when Rabbi Jose the Galilean, Rabbi Eliezer and Rabbi Akiva are deducting the number of plagues sent by the Creator over Egypt and Egyptians; and all over the Talmud.  We thought that the same way of thinking should be applied to crack the puzzle on Elkanah’s pilgrimages.

Our understanding  is based on the method which is regularly applied in deduction of a number of actions/reasons in analysing and commentaries of the Jewish sacred texts. This method counts the actions of Elkanah as cited in the passage in Talmud Yerushalaim, as follow: