The final days of the Iran nuclear deal 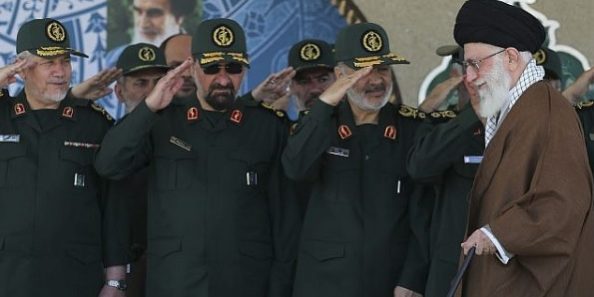 There is a growing chance that by October, the nuclear deal with Iran, otherwise known as the Joint Comprehensive Plan of Action (JCPOA) will be dead. Under the deal with the U.S. China, Russia, Germany, Britain and France, Iran purported to accept limitations on its nuclear program. These limitations included capping its low enriched uranium stockpiles at 300 kg, restraining its enrichment activities and accepting the UN’s International Atomic Energy Agency’s right to inspect its declared and undeclared nuclear sites.

In exchange, the five permanent members of the UN Security Council and Germany agreed to cancel the Security Council sanctions resolutions that had been imposed on Iran due to its illicit nuclear activities over the previous decade.

The JCPOA, which was never formally signed, was anchored in UN Security Council Resolution 2231, which was passed immediately after the JCPOA was concluded.

At the time, the JCPOA was vociferously opposed by U.S. lawmakers from both sides of the partisan divide. Their opposition owed to the fact that even if Iran abided by the restrictions on its nuclear activities prescribed by the JCPOA, it would still be able to develop a full-blown nuclear arsenal within ten to fifteen years.

To placate the deal’s opponents, and secure its approval in the Senate, the Obama administration added two safeguards to Resolution 2231. The first imposed a five-year embargo on conventional weapons sales to Iran.

Now both of these safeguards are being tested. Continue Reading….