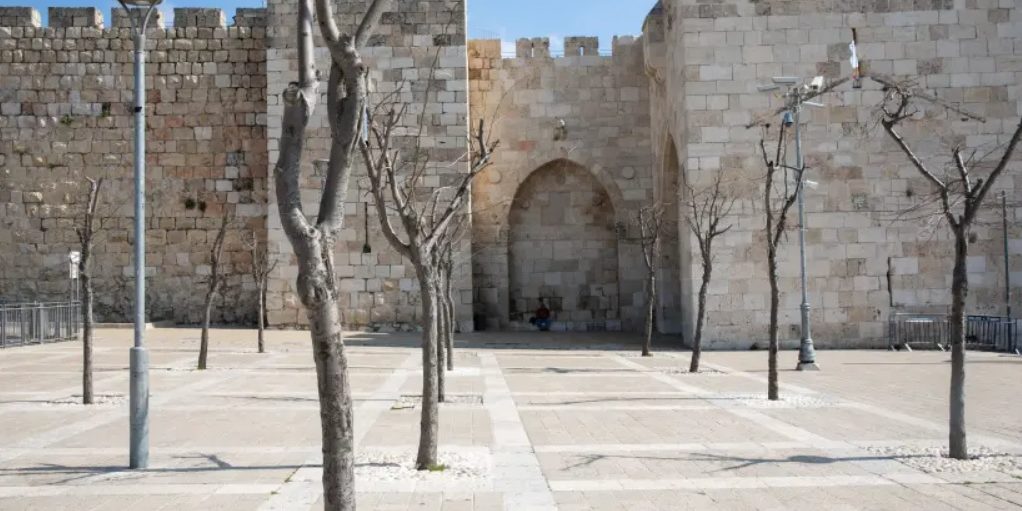 Jerusalem, the Israeli city that has seen the most coronavirus cases, is now also managing to bring its infection rate down, according to Health Ministry statistics released Tuesday.

The city has been under a series of lockdowns, with several neighborhoods closed off from others, even as much of the rest of the country has begun opening up.

According to the latest figures, these lockdowns, together with greater social distancing, have been having a positive effect with the infection rate dropping from a high of 23 infections per 10,000 people on April 20, now coming down to 15 per 10,000.

The city has seen 3,553 infections out of a national total of 16,289, according to the figures published Tuesday evening.

Despite the positive trend, the city has decided not to restart education in the ultra-Orthodox schools yet, Channel 12 news reported. Most of the hardest hit neighborhoods were Haredi areas.

In recent days, Israel’s infection rate has dropped off significantly, with the number of new cases over 24-hour periods consistently falling below 100. Last Wednesday, for the first time since the start of the pandemic, the number of Israelis to have recovered from COVID-19 surpassed the number of actively sick.

With the number of new infections dropping, the government has increasingly rolled back restrictions meant to curb the outbreak and on Monday canceled the 100-meter limit that Israelis could travel from their homes if not for a permitted activity.

It also ended restrictions preventing people from visiting with family and approved the reopening of malls and outdoor markets on Thursday.

Prime Minister Benjamin Netanyahu said that all lockdown restrictions could be removed by the middle of June.

He warned, though, that Israel could have to reassess enforcing social distancing measures if there are more than 100 new coronavirus cases a day, a doubling of cases within 10 days, or over 250 people with serious symptoms in hospitals.