The massive – but reversible – defeats of Iran and Turkey 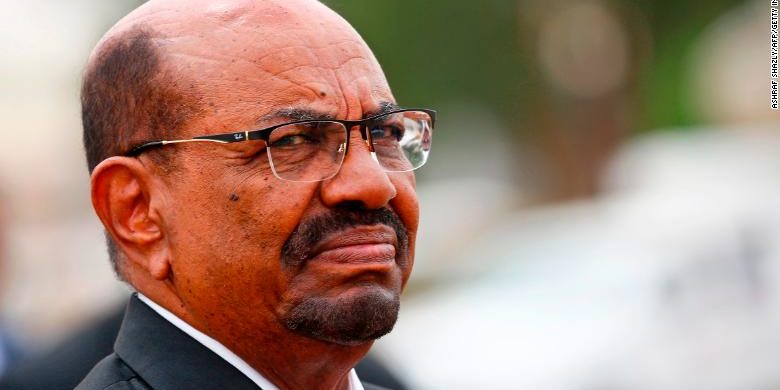 Israel’s two most formidable adversaries – Iran and Turkey – both came up short in their quests for regional domination, and Israel is reaping the rewards of their losses.

Two weeks ago, Netanyahu held a previously unannounced meeting in Uganda with Sudanese President Abdel Fattah Abdelrahman Burhan. Instant commentaries presented the meeting as a salutary side product of the Trump plan. But the truth is much more significant. The sight of the two leaders sitting next to one another smiling made heads explode from Tehran to Ramallah. The Netanyahu-Burhan meeting was no mere byproduct of a peace plan. It was a long planned and hoped for result of a set of policies, that aided by good fortune felled a cataclysmic blow against Iran and its terrorist proxies in Gaza, Lebanon, Iraq, Syria and Yemen.

Until last April, Sudan was ruled for thirty years by Omar al-Bashir. Bashir, an Islamist, was a major sponsor of global terrorism. From 1991-1995, Al Qaeda was headquartered in Khartoum.

Al-Bashir was also a close ally of Iran. He permitted the Iranian regime to use Sudanese ports to move weapons to Hamas and the Palestinian Authority, to Hezbollah in Lebanon and to the Assad regime in Syria. Al-Bashir also allowed the Iranians to use Sudanese territory to surround Saudi Arabia, to transfer weapons to the Houthis in Yemen and to threaten the Saudi port in Jeddah, outside of Mecca, and to threaten Saudi oil platforms at Yanbu.

In December 2018, disgusted by rampant corruption and human rights abuses, the Sudanese people rose up against their leaders. For five months, massive anti-government protests were held throughout the country. Responding to public pressure, last April the Sudanese military overthrew al-Bashir.

The units that overthrew al-Bashir were supported by the Gulf states, Egypt, the U.S. and according to some reports, Israel. The new regime, which is pledged to transition to some form of democracy within two years, is supported by these governments.

Al-Bashir for his part was supported by Iran, Qatar and Turkey. His removal, then was a huge blow to all three. For the Iranian regime, his removal from power by forces allied with Iran’s bitter enemies was arguably a greater loss that the loss of terror master Qassem Soleimani and his lieutenants last month at the hands of a U.S. drone strike in Baghdad. The loss of Sudan calls into question Iran’s continued ability to maintain its regional campaigns.

Consider its positions in two of its satrapies – Iraq and Lebanon.

Among the people killed along with Soleiani was Abu Mahdi al-Muhandis, the commander of Iran’s Shiite militias in Iraq. This week the Guardian reported in the wake of their deaths, Iraqi Prime Minister Adel Abdul Mahdi sent his top advisor to Beirut to meet with Hezbollah chief Hassan Nasrallah. Mahdi is an Iranian proxy. His representative beseeched Nasrallah to take command of the Shiite militias in Iraq that Soleimani and Muhandis directed. Nasrallah acceded to the request. But, apparently fearing that he would end like Soleimani if he began flying around to rally the troops, Nasrallah said that he would run the militias by remote control from Beirut. Continue Reading….