Winds of change worth remembering at the polls 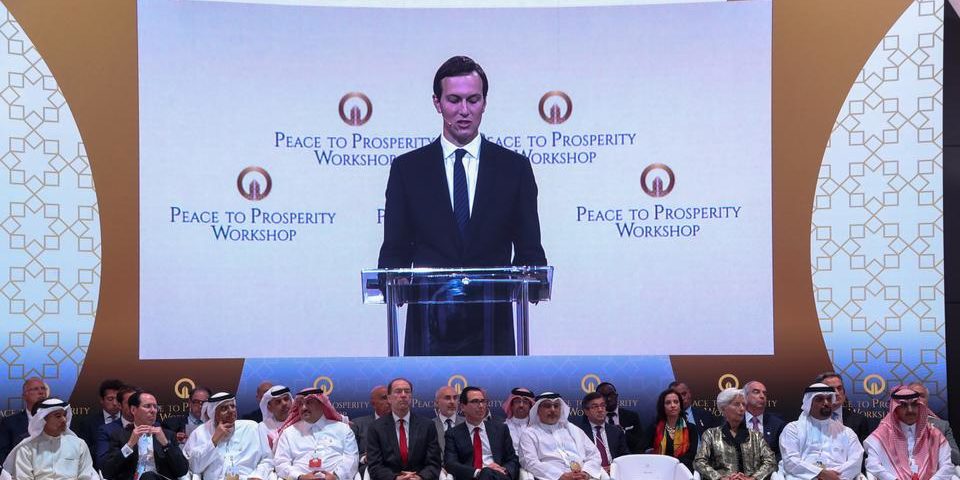 The significance of two events that have been upstaged this week by the Hebrew media’s incessant coronavirus coverage cannot be overemphasized – particularly with the fast approach of the March 2 Knesset elections.

One was the rejection of an appeal by an activist in Bahrain sentenced to three years in prison for burning an Israeli flag during a pro-Palestinian protest last May. The other was the flight of an Israeli plane over the skies of Sudan.

Each occurred over the past weekend. Both indicate winds of change (one quite literal) in the Middle East, made possible through policies promoted by US President Donald Trump and Israeli Prime Minister Benjamin Netanyahu, whose enhancing of ties with Arab leaders in the effort to keep the Islamic Republic of Iran’s regional and global hegemonic ambitions at bay is bearing fruit.

The Bahraini verdict comes amid the now-overt warming of ties between Manama and Jerusalem, which do not have official diplomatic relations. In October, for instance, Israeli Foreign Ministry Counterterrorism Department Head Dana Benvenisti-Gabay attended the “Working Group on Maritime and Aviation Security” conference in Bahrain. The gathering of 60 countries – co-hosted by Manama, Washington and Warsaw – was referred to by the Bahraini foreign ministry as “an occasion to exchange views on how to deal with the Iranian menace and to guarantee freedom of navigation.”

That conference took place four months after the White House gave a preview of the economic side to its “Peace to Prosperity” plan during a two-day workshop in Bahrain last June, attended by businesspeople and diplomats from the Middle East and elsewhere. The much-touted happening – the preview of Trump’s “deal of the century” that was unveiled on Jan. 28 in the presence of Netanyahu – was boycotted by the Palestinian Authority, in whose interest it was held in the first place. Israel, mind you, wasn’t even invited as a gesture to the PA.

It is in the above context that Manama’s intolerance for the desecration of the Israeli flag can and should be understood.

Then there’s Sudan. On Feb. 3, Netanyahu had an unprecedented meeting in Uganda with Sudanese Sovereignty Council chairman Abdel Fattah al-Burhan – the country’s interim leader in the wake of the ouster of the brutal 30-year rule of president Omar al-Bashir – to discuss the future of diplomatic relations between Jerusalem and Khartoum.

“What happened in the meeting was merely a consensus between the two sides to halt all mutually hostile actions and positions,” Burhan told the state-run SUNA news agency after Netanyahu said that they had discussed full normalization. “The meeting did not deal with the details regarding the form of relations or what is specifically required” to establish them. Continue Reading….