The ‘both sides are to blame’ fallacy 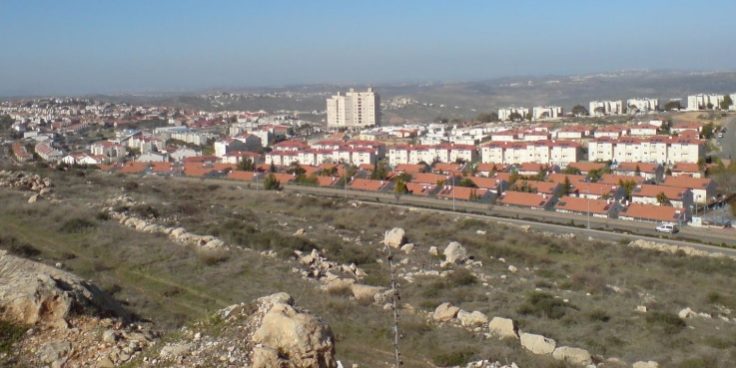 An Israeli pundit recently claimed that both liberals and conservatives are guilty of ignoring anti-Semitism in their own ranks. That’s nonsense.

According to columnist David M. Weinberg, “The political left only knows how to call out right-wing anti-Semitism…while glossing over the rot ripening in their own ranks. The political right does the same thing in the opposite direction, while insufficiently combating anti-Semitism of the brownshirt type.” (Source: https://www.jns.org/opinion/distortions-in-the-fight-against-anti-semitism/)

That’s a neat little formulation, which posits Weinberg as the sensible observer in the middle, surrounded by idiots on both sides. He seems like the equivalent of Moe of the Three Stooges, grabbing both Curly and Larry by their hair and knocking their heads together.

It’s certainly true that leading figures on the political left have proven incapable of acknowledging anti-Semitism on the left. Bill de Blasio claimed that anti-Semitism in America “is a right-wing movement.” Bernie Sanders asserted that anti-Semitism is the product of those who have “a narrow vision of a whites-only America.” Rashida Tlaib responded to the Jersey City massacre by tweeting “White supremacy kills.”

Does the political right do “the same thing in the opposite direction,” as David Weinberg claims? Are political conservatives guilty of “insufficiently combating anti-Semitism of the brownshirt type” ?

No. On the contrary. Mainstream Republicans and conservatives frequently and loudly condemn anti-Semitism on the far right. Consider the case of Arthur Jones, the neo-Nazi and Holocaust-denier in Illinois. Continue Reading….

Category: Judea and SamariaBy The Jerusalem ConnectionJanuary 17, 2020Leave a comment