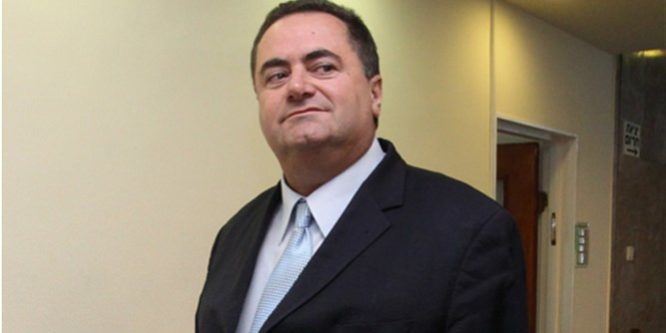 “The appropriate answer to UNESCO’s decision and to anyone else who doubts our right to sovereignty is to pass the ‘Greater Jerusalem Law’ that includes extending Israeli sovereignty to the surrounding communities of Greater Jerusalem: Ma’ale Adumim, Givat Ze’ev, Beitar Illit, and the Etzion Bloc,” Katz said in a statement.

“Passing this law in full 50 years after the liberation and reunification of Jerusalem will send a clear message: Jerusalem is one and united under Israeli sovereignty,” Katz said.