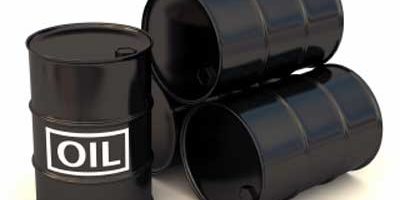 Zion already explores for oil in areas covering some 218,000 acres of the Jewish state on its Asher-Menashe, Jordan Valley and Joseph licenses. The new Megiddo-Jezreel Valley Licence would add another 98,000 acres of territory.

Israel is generally supportive of outside efforts to find oil in the Holy Land, and is particularly intrigued by Christian involvement in that enterprise, even if many local experts remain skeptical about the chances of actually finding commercially-viable amounts of crude.

Israel Today spoke with Zion Oil & Gas during a company visit to the region in 2011. Founder John Brown said the company “exists because of God’s faithfulness to Israel,” and expressed his firm belief that the land will one day soon spill forth its bounty for the children of Israel.

That contagious optimism has infected some Israeli petroleum officials, including former Petroleum Commissioner Yaakov Mimran, who previously said that deep strata exploration, like that carried out by Zion, could soon pay off.