The story of little Lulek, and us all

By Inna Rogatchi, Times of Israel-— 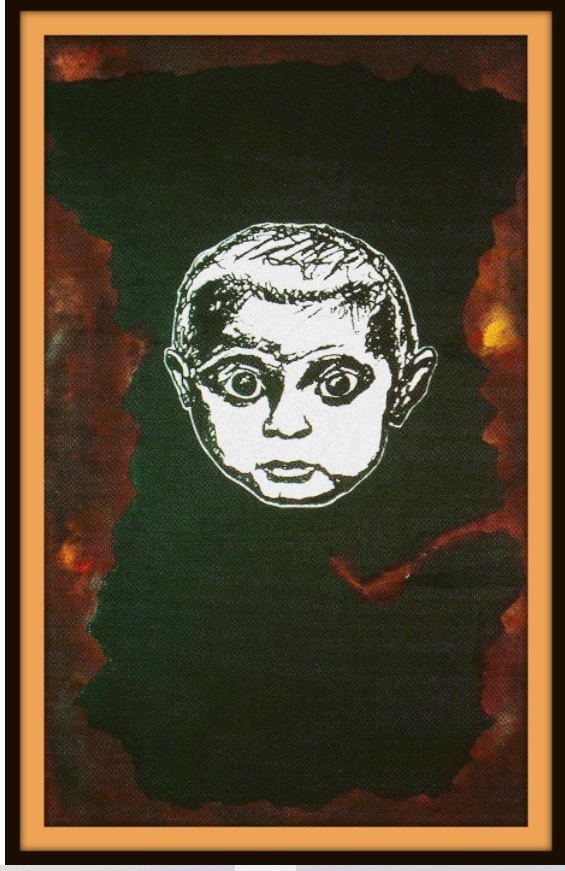 ‘All the Jews are Holocaust Survivors’

‘To tell you the truth, all the Jews of the world are Holocaust survivors’ – said legendary Rabbi Yisrael Meir Lau, 83-year old, in his speech on the 76-th anniversary of the end of the Second World War. I always thought this way, ever since I learned about Holocaust in my early age. Holocaust lived in our family, as it lived in the families of everyone we knew, and those we did not.

It was personal, and it was not personal at the same time. It was and is cosmic. Both, that crime and that survival.

When I was younger, I could not understand how on earth some people who survived in the Shoah did not tell their children what they had come through. I had that marginalised, insensitive attitude until I have read the devastating books of Aharon Appelfeld when I finally realised that there had been such horror that many people simply could not start to recall it. By the time I’ve come to this conclusion, I learned about the Shoah a lot, methodically, professionally, from the first-hand witnesses. Still, each story is a revelation. Because of a simple fact: it was a living soul to be subjected to the worst of nightmares.

While my grandmother was always speaking on her murdered young sister Mina, my grandfather always clinched his jaws in a lead-like silence regarding his mother and father and the other relatives annihilated in the Shoah. While my mother spoke often about her murdered aunt and uncle, my father kept silent and was getting white while thinking of his aunt and her murdered family.

But they all were present in our lives, always, day and night. Their souls were living under the same roof with us.

Although it took too long for me to fully understand the reasons of silence of those of the Jews who could not open up on the Shoah, I always thought in awe of those who did. Because such an opening means a repetition, and everything evoked by it. Elie Wiesel, who we had an honour to know, for many decades was unable to say a word about his little sister whose terrible death he had to witness, himself being just a 16-year old youth. Such a giant trauma the Shoah was for so many Jewish people that the horror that they lived through was still actively blocking their ability to narrate for decades. Just to think about it. Continue Reading…