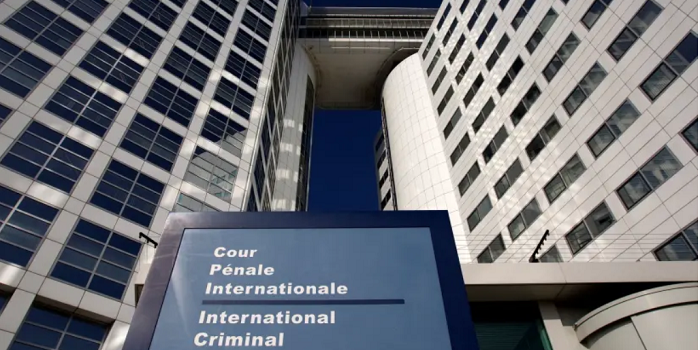 Foreign governments were major funders of Israeli organizations making the charge that the International Criminal Court should investigate Israel for war crimes, a new report from NGO Monitor revealed this week.

The report, by the research institution focused on nongovernmental organizations and their funding, analyzed the annual financial reports from 2017-2019 of the 35 Israeli NGOs involved in political advocacy that receive foreign government funding. They received a total of NIS 319,466,917 (about $100 million), 58% of which (NIS 185,387,008) came directly or indirectly from foreign governments.

Germany was the largest government donor, providing NIS 43,636,794 ($13 million), followed by the EU and the Netherlands.

The New Israel Fund was the largest private donor, followed by the London-based Sigrid Rausing Trust and billionaire George Soros’ Open Society Foundation.
A significant amount of the funds went to organizations that supported an ICC investigation against Israel, which was announced last week.

ICC Chief Prosecutor Fatou Bensouda referred to three B’Tselem documents in her brief in which she argued that the court has jurisdiction over Israel, even though it is not a member of the court and has an independent judiciary.