Will Biden Pivot On Iran? 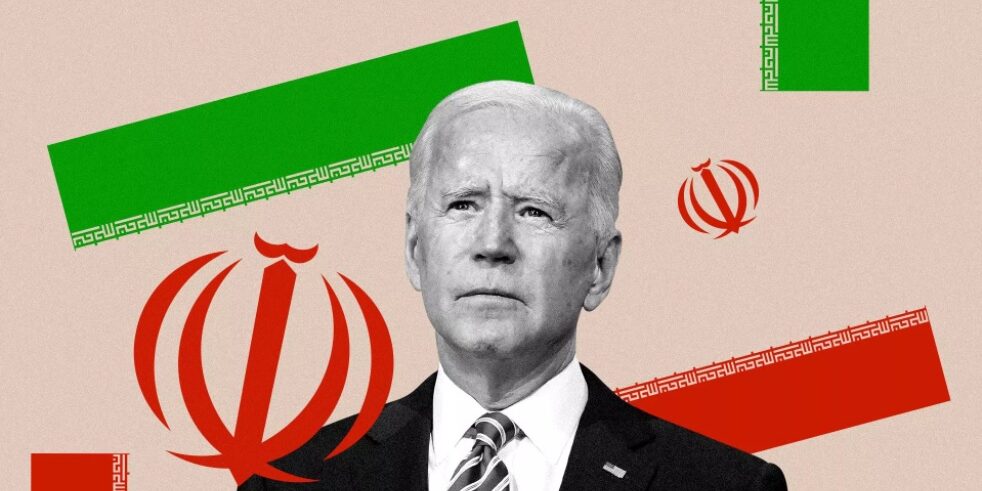 How will a Biden administration handle the Middle East? Now that the results of the hotly contested U.S. election are (mostly) known, foreign policy experts and officials alike are turning their attention to that question. Over the coming weeks and months more particulars will emerge, as will the personalities who will be tasked with managing one of the world’s most volatile regions.

Even before then, however, it is clear that one issue will be of overriding importance in shaping the complexion of the Middle East in the years ahead—as well as America’s standing in it. It is the one issue where Biden’s approach differs most greatly from the one adopted to date by the Trump administration. That issue is Iran.

Over the past two and a half years, the Trump administration has adopted a “maximum pressure” policy in an attempt to roll back the strategic gains made by the Islamic Republic as a result of its 2015 nuclear deal with the West. Through that deal, Iran accepted temporary restrictions on its nuclear program in exchange for massive sanctions relief and a rehabilitation of its international standing. For Iran, the deal was nothing short of a godsend, providing its clerical regime with hundreds of billions of dollars and setting it on a path of sustained regional expansion.

The Trump administration has aimed to reverse this expansion. Its objectives are abundantly clear: not to foment regime change in Tehran, but to curb Iran’s destabilizing regional behavior and force it back to the negotiating table for a broader accord that better serves American strategic interests.

Biden and his top advisers have already signaled that they plan to take a substantially more accommodating tack toward Tehran. In the spring of 2020, at the start of the global coronavirus outbreak, Biden himself argued that the U.S. needed to ease sanctions pressure on Iran—even though the Iranian regime had by then repeatedly turned down offers of humanitarian assistance from the Trump administration. In much the same vein, a top Biden foreign policy adviser, former deputy secretary of state Anthony Blinken, suggested that a Biden White House would be willing to resuscitate the 2015 deal—including, presumably, reactivating the massive sanctions relief that accompanied the original agreement. The Biden-aligned Center for a New American Security has gone so far as to release a detailed blueprint of what future negotiations with Iran might look like. Continue Reading….