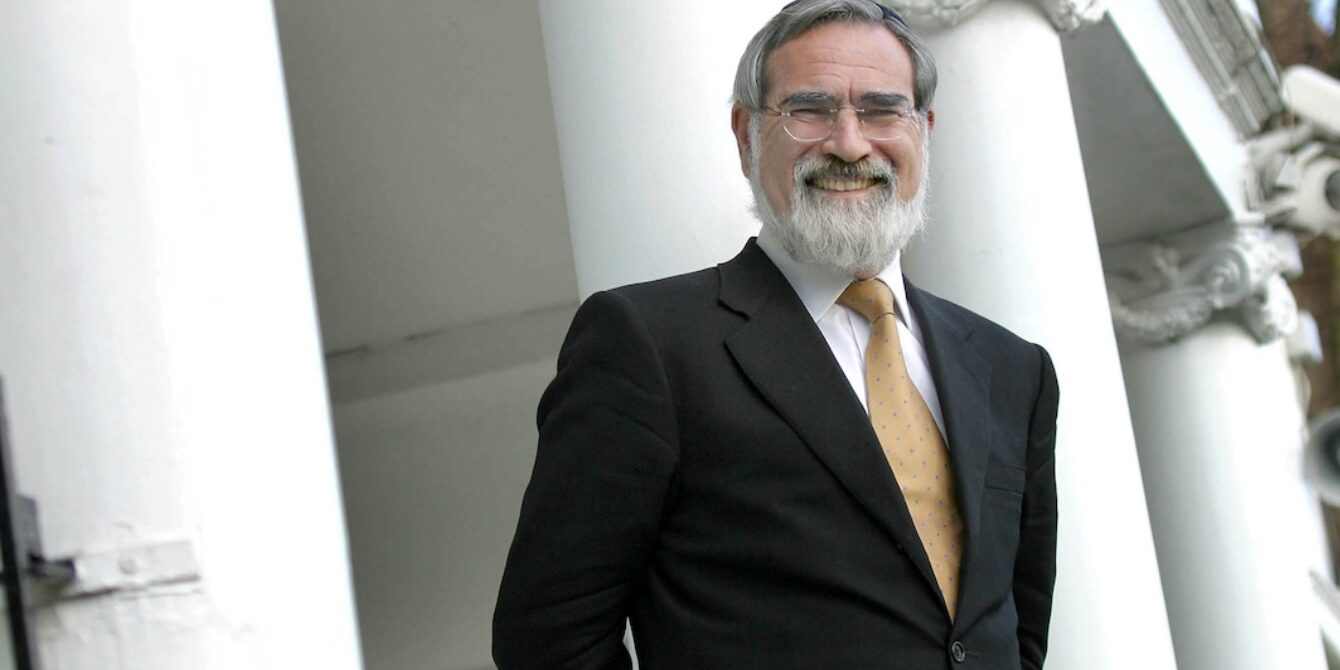 Sacks, 72, was in the midst of a third bout of cancer, which he had announced in October.

Sacks was among the world’s leading exponents of Orthodox Judaism for a global audience. In his 22 years as chief rabbi, he emerged as the most visible Jewish leader in the United Kingdom and one of the European continent’s leading Jewish voices, offering Jewish wisdom to the masses through a regular segment he produced for the BBC. He had a close relationship with former British Prime Minister Tony Blair, who called Sacks “an intellectual giant” and presented him with a lifetime achievement award in 2018.

Sacks was also an immensely prolific author, addressing pressing social and political issues in a succession of well received books. His popular commentary on the prayer book, published by Koren, helped to dethrone the more traditionalist Artscroll Siddur as the preeminent prayer book in American Modern Orthodox synagogues.

His most recent book, “Morality: Restoring the Common Good in Divided Times,” was published in September.

Sacks’ office had not specified what type of cancer he had, saying in October that “he remains positive and upbeat and will now spend a period of time focused on the treatment he is receiving from his excellent medical team,” the statement said.

Related interview — Lord Sacks wonders: Why have the Jews ‘forgotten what we’re all about’?

Sacks had been treated for cancer twice before, in his 30s and again in his 50s, a fact that wasn’t widely known until it was disclosed in a 2012 book.

Sacks taught at Yeshiva University and New York University as well as at King’s College London and several other top schools. He was a Senior Fellow at Canada’s Raoul Wallenberg Centre for Human Rights.