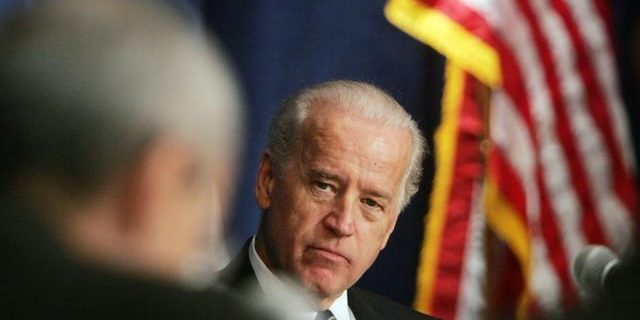 Prime Minister Benjamin Netanyahu has understood American politics since his teen years living in the swing state of Pennsylvania.

True, he clashed with Democratic presidents Bill Clinton and Barack Obama, and Republican politicians in the US have said they see Netanyahu as a mentor. But Likud officials said the prime minister would get along well with Democratic candidate Joe Biden if he won Tuesday’s election.

Sources close to Netanyahu revealed that he prepared for the possibility of a victory by Democratic candidate Joe Biden. Netanyahu has close ties with American pollsters, and he knew that his close ally, US President Donald Trump, had to fight an uphill battle.

Looking back, Netanyahu’s first step in preparing for a Biden victory was the surprising headline he gave The Jerusalem Post in an interview in February.
The headline, which could be very important in retrospect, was “Netanyahu to ‘Post’: Democratic president can’t stop Trump plan.” Netanyahu was talking specifically about annexation plans that did not end up getting implemented, but also more generally about Trump’s approach to the Middle East.

“Once the Trump plan is put forward, the goalposts will have been moved, and it will be very difficult for any administration to move them back,” Netanyahu said. Continue Reading….