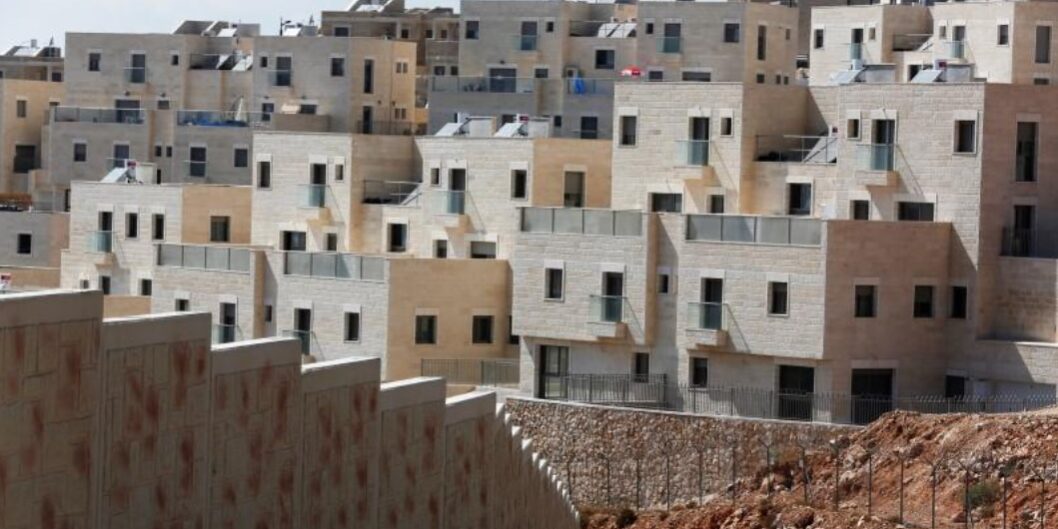 After nearly eight months without meetings, the Defense Ministry body responsible for authorizing settlement construction is slated to advance plans for over 4,400 Israeli homes in the West Bank next week.

The Civil Administration’s High Planning Subcommittee will meet next Monday to sign off final approval for around 2,500 units, according to an agenda published by the committee on Monday. The rest will go through earlier stages of approval.

Most of the construction is slated to take place in so-called “isolated” settlements, which are not part of blocs that will likely remain under Israel’s control under any peace deal. The Palestinians want the West Bank — captured by Israel from Jordan in the 1967 Six Day War — for a future state.

New houses are set to be approved for construction in Telem, Talmon, Nili, Beit El, Metzad and Nokdim, among other communities. The regions that will see the most new construction include Geva Binyanim, with 357 housing units, Nili, with 354 units, and Beit El, with 346 units. Another 952 units are to be advanced to the consultation stage in Har Gilo.

The total figure to be discussed this week is far larger than the 2,000 homes, on average, whose planning was advanced at each of the quarterly sessions during 2019 — though the discrepancy can be explained by the long months without a meeting.

Reacting to the planned approval, the Peace Now settlement watchdog said: “While the citizens of Israel are suffering under the lockdown and economic distress, Netanyahu is promoting construction in isolated settlements that Israel will have to evacuate.” It called on Defense Minister Benny Gantz to veto the planned construction.

But the Defense Ministry’s move is actually seen by some commentators as a potential maneuver by Gantz to cement ties with settler leaders, who are furious at Netanyahu for reneging in August on a longtime promise to annex the settlements. Continue Reading….