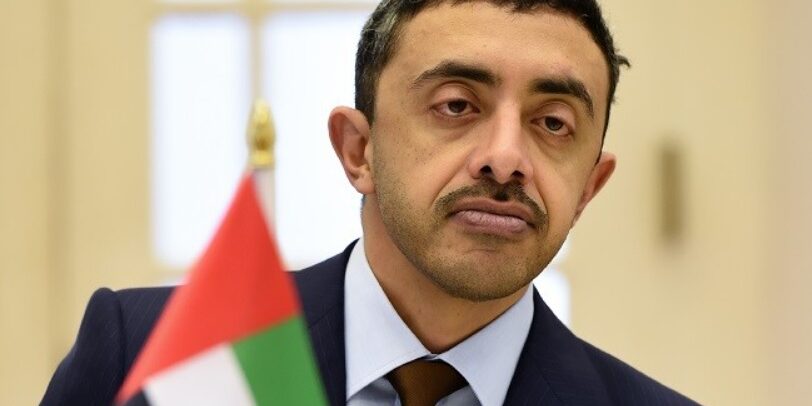 One of the most noteworthy avowals that US President Donald Trump made during his speech on Tuesday, prior to the signing ceremony of the Abraham Accords, went by virtually unnoticed by champions and critics alike.

Perhaps this had to do with the fact that he said it early in his address, which was ground-breaking as a whole.

After opening remarks that included thanking all those who made Jerusalem’s peace treaty with Abu Dhabi and normalization declaration with Manama possible, Trump declared, “For generations, the people of the Middle East have been held back by old conflicts, hostilities, lies, treacheries… lies that the Jews and Arabs were enemies, and that al-Aqsa Mosque was under attack.”

These falsehoods, he said “passed down from generation to generation fueled a vicious cycle of terror and violence that spread across the region and all over the world.”

He ended the passage by saying, “The people of the Middle East will no longer allow hatred of Israel to be fomented as an excuse for radicalism or extremism.” Continue Reading….

Palestinian Leadership Responds to the Abraham Accord
September 25, 2020
Titus, Trump and the Triumph of Israel: The Power of Faith Based Diplomacy
September 4, 2020