Even during the pandemic, it’s always the Jews 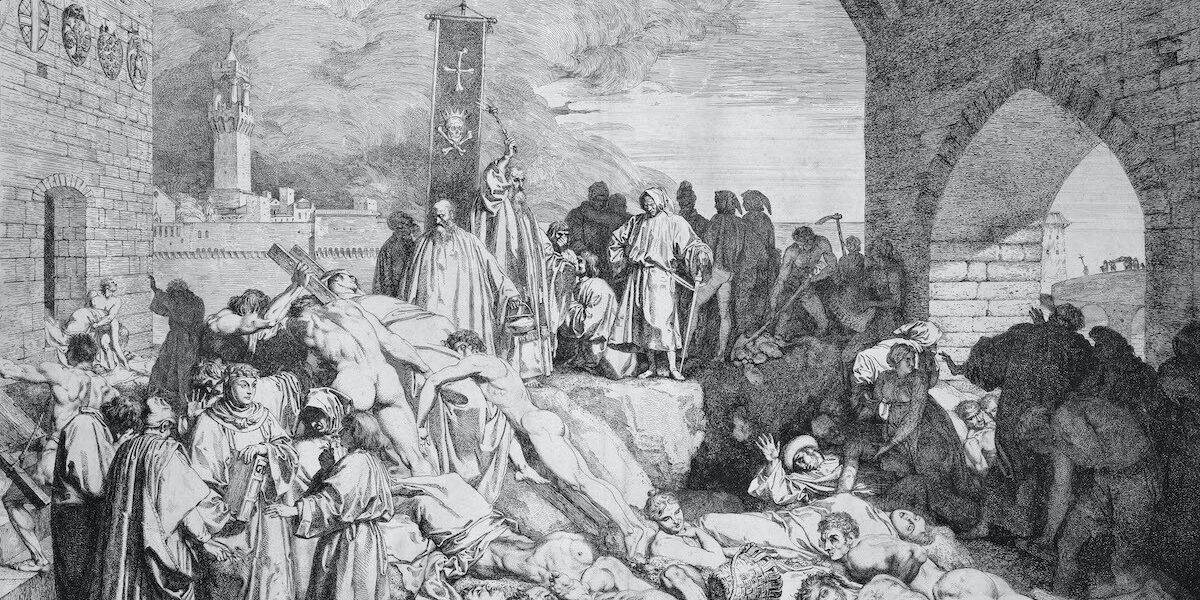 One of the most frightening twists of the global coronavirus pandemic is the worldwide uptick in anti-Semitism. This almost included a prime-time slot on Fox’s “Soul TV” for America’s most notorious anti-Semite, Louis Farrakhan. Just a few days ago in his Final Call magazine, Farrakhan’s defenders tried to cover up some of their leaders most notorious anti-Semitic rants. When he called Hitler a “great man,” they wrote that he just meant great in “power” for raising up Germany from nothing.

This comes on top of the recent Oxford University study showing that nearly 20% of those polled blame Jews for starting COVID-19. With some explaining that Jews can make money from the vaccine that cures it.

Yes, here we go again … it’s always the Jews. So, said Manetho the Egyptian priest, some 2,300 years ago as he reinvented the Bible’s story of the Exodus. The Jews, he declared, were never redeemed from slavery by a God who split the sea with his miracles and wonders. Rather, they were expelled because of contagion and passing on their filth endangering the greater Egyptian society.

This deception was again replayed in medieval Europe. Who caused the Black Death from 1348 to 1351, when 200 communities were wiped out? Of course, came the cry, it was again the Jews who poisoned the wells.

That was precisely the case in the modern era, when on April 20, 1945, the Nazi SS Chief Heinrich Himmler met secretly behind his Fuhrer’s back with Norbert Masur the representative of the World Jewish Congress desperately seeking an end to World War II. Rather than admitting the truth about the gassing of millions of innocent men woman and children, Himmler simply explained to Masur, “Throughout the war we came into contact with masses of the Eastern Jewish proletariat … these Jews not only helped the partisans but were infected by typhus. In order to curtail the epidemics, we had to build crematoria where we could burn the corpses of the large number of people who died because of these diseases and now they’ll get us just for doing that.”

Himmler, of course, never mentioned the inadequate sanitation and water supplies, coupled with the inhumane starvation rations. Nor did he bother telling Masur how his doctors and nurses drew the last ounces of blood from the arms of their skeleton looking victims to make them available to his SS killers. Continue Reading…