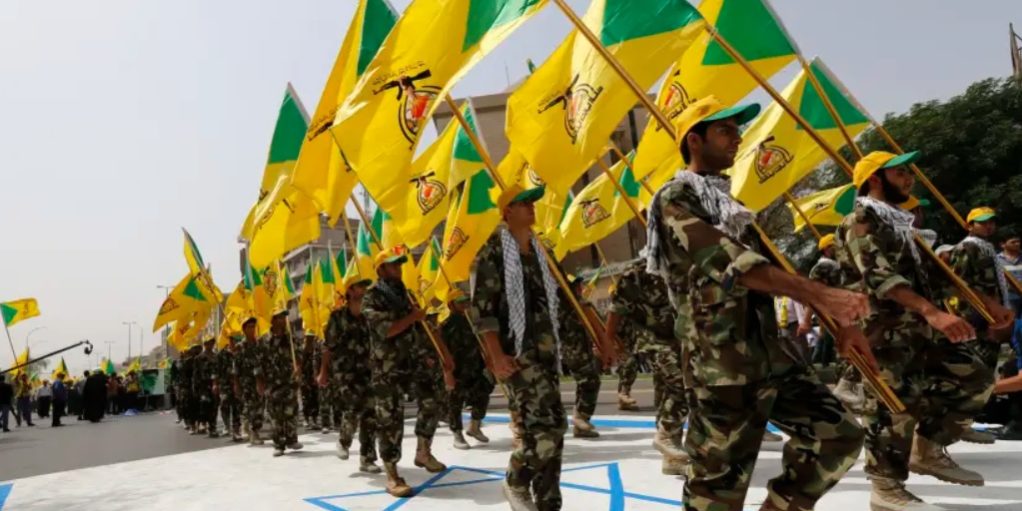 Hezbollah in Lebanon is working to recruit Israeli civilians in order to carry out terror activities for the Shi’ite terror group, an investigation by Israel’s Shin Bet security agency has found.

The Hezbollah cell, as well as the identity of Hezbollah detainees and recruits, was discovered following the June 6 arrest of two Israeli civilians from the northern Arab town of Majdal Krum and their subsequent interrogation by the agency.

The investigation found that Beirut Hamud, a female Israeli citizen who is from Majdal Krum and currently living in Lebanon with her husband Bilal Bizari, has been operating on behalf of Hezbollah. Hamud works as a journalist for the Al-Ahkbar newspaper affiliated with the terror group. As part of their work for Hezbollah, they recruit Israeli citizens to work for the group.

According to the Shin Bet, Hamud had been interrogated by security forces in 2013 on suspicion of contacting Hezbollah activists that she had met at a conference in Morroco in 2008, as well as another conference held in Tunisia in 2012. Following the 2013 interrogation, she moved to Lebanon, where she married Bizari.

In December 2019, Hamud met with two Arab-Israeli women in Turkey who were later interrogated by the Shin Bet on suspicion that during the visit, an attempt was made by Hamud and her husband to recruit them into Hezbollah.

As part of the investigation, the two women were verified to have met with Hamud. Information about the meeting in Turkey was also confirmed, as well as how Hezbollah operates through Hamud and her husband in order to recruit more Israelis for Hezbollah activities. Continue Reading….