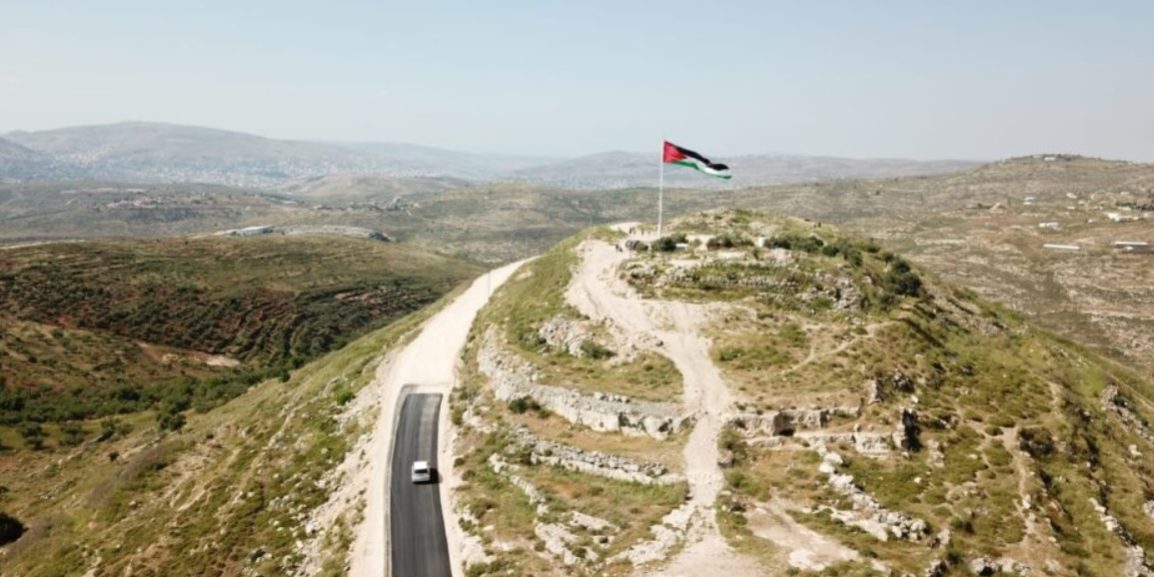 Hundreds of Israeli and Jewish heritage and archeology sites in Judea and Samaria would be removed from Israeli control and transferred to the PA, according to a map released by the Israeli daily Yediot Ahronot on Tuesday delineating Israel’s borders as planned by Trump’s plan.

Organizations campaigning for Israeli control of these sites have voiced concerns that Trump’s pending plan will “accelerate the already-rampant takeover, the re-interpretation and misappropriation of historic sites by the PA, and the already-tragic pattern of purposeful neglect by the PA that will facilitate even further looting and destruction of these priceless sites and artifacts.” (See: “Why Jewish Settlers Reject Annexation”)

The Knesset’s Foreign Affairs and Defense Committee is slated to hold a hearing on this issue on Tuesday, where a comprehensive list of endangered sites will be presented.

The hearing will examine the steps taken by the Israeli government to combat the PA’s takeover of Area C, areas in Judea and Samaria under full Israeli control under the Oslo Accords.

There are some 6,000 sites of historical and archaeological importance in Judea and Samaria that are recognized by the scientific community, but only some 2,300 have been officially declared protected archaeological sites.

Following the publication of Trump’s Deal of the Century earlier this year, Shomrin Al Hanetzach, (Preserving the Eternal), a project dedicated to the preservation of the archaeological treasures situated throughout Judea and Samaria, conducted a survey for the Shiloh Policy Forum of 365 major antiquities sites that are important physical testimony to Israel’s national heritage.

Of the 365 sites surveyed, 258 are located in Area C. According to the conceptual maps released with the Trump Plan, some 30% of these sites will be part of the future Palestinian state, and 135 heritage sites currently under Israeli control will be reassigned to PA jurisdiction.