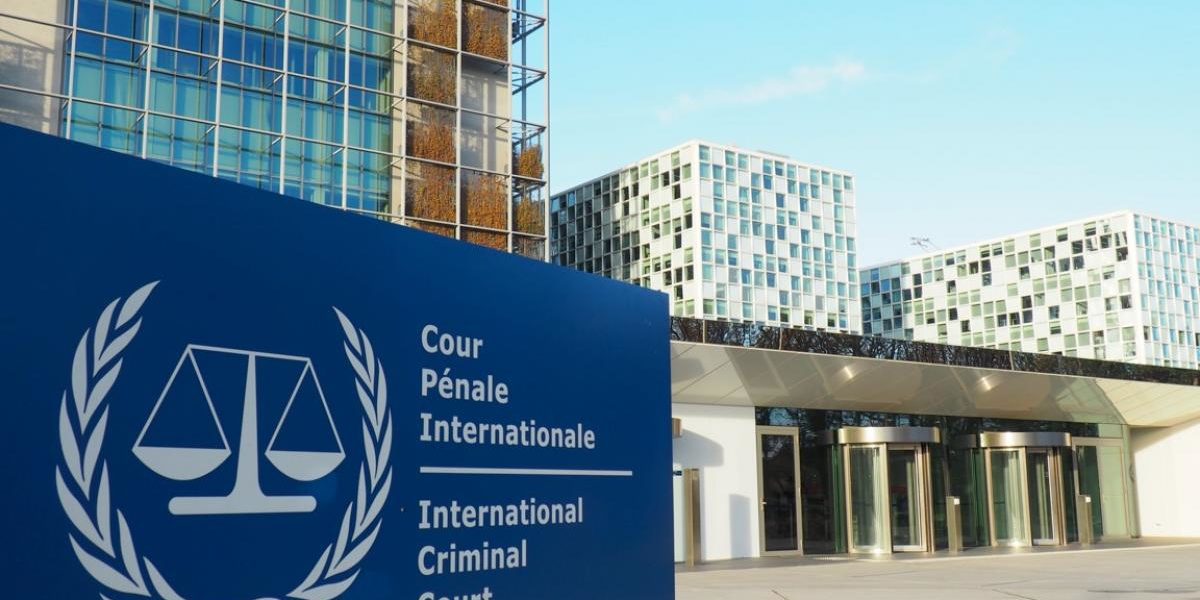 By Lawrence A. Franklin, Gatestone Institute—

The International Criminal Court (ICC) appears ready to begin an investigation of alleged war crimes committed by Israeli soldiers against Arab civilian citizens of Gaza, the West Bank, and East Jerusalem. Fatou Bensouda, the ICC’s Chief Prosecutor, announced on April 30 that she would proceed with the investigation if the ICC’s pre-trial judges instruct her that she is on solid ground to launch the inquiry.

Even if the judges give Bensouda the go-ahead, it still appears that jurisdictional prohibitions exist, as enumerated in the Hague-based court’s founding document. According to the ICC’s charter, the Court cannot investigate the conduct of non-signatory states of the 1998 Rome Statute that established the Court. Israel, like the U.S., is not a signatory of the statute.

Bensouda, by accepting the Palestinian Authority (PA) as plaintiff, further violates the Rome Statute: the ICC is only permitted to investigate allegations brought by a sovereign state. There is no State of Palestine. There are no established boundaries of any possible future Palestinian state. There is no population of a sovereign state to act as a plaintiff, even though representatives of the PA have delivered a brief of charges against Israel and the Israel Defense Forces (IDF).

The New York-based Lawfare Project, representing several pro-Israel NGOs, underscores the incongruity of the prosecutor’s position in incorrectly proffering that any proposed Palestinian state would be achieved by international negotiations, rather than by agreed-upon Israeli-Palestinian face-to-face negotiation, to which the Palestinians have been unwilling to commit. This intransigence could presumably continue in perpetuity, which seems to be the Palestinians’ current game plan. The Israelis then are theoretically supposed to hold all of the disputed territories “in mothballs” forever until the Palestinians might one day feel like showing up at the table? The Lawfare Project therefore posits that these talks are a political rather than judicial matter. The State of Israel and several other “Free World” democracies such as Germany, Austria, and the Czech Republic, in an appeal to the court, have labelled the Chief Prosecutor’s actions jurisdictionally irregular and illegal.

Bensouda on April 29 “reiterated her position that Palestine is a state for the purposes of transferring criminal jurisdiction over its territory to The Hague.” She rests her claim to legitimacy on a judgment by the ICC’s former Chief Prosecutor, Luis Moreno Ocampo. He counseled that if the Palestinian Authority could achieve recognition by the United Nations as a non-member state of its General Assembly (UNGA), then the ICC could consider Palestinian claims of human rights abuses by the IDF. The UNGA admitted “Palestine” as a non-member state in 2015, by passing Resolution 67/19. Continue Reading….