The HIASization of American Jews 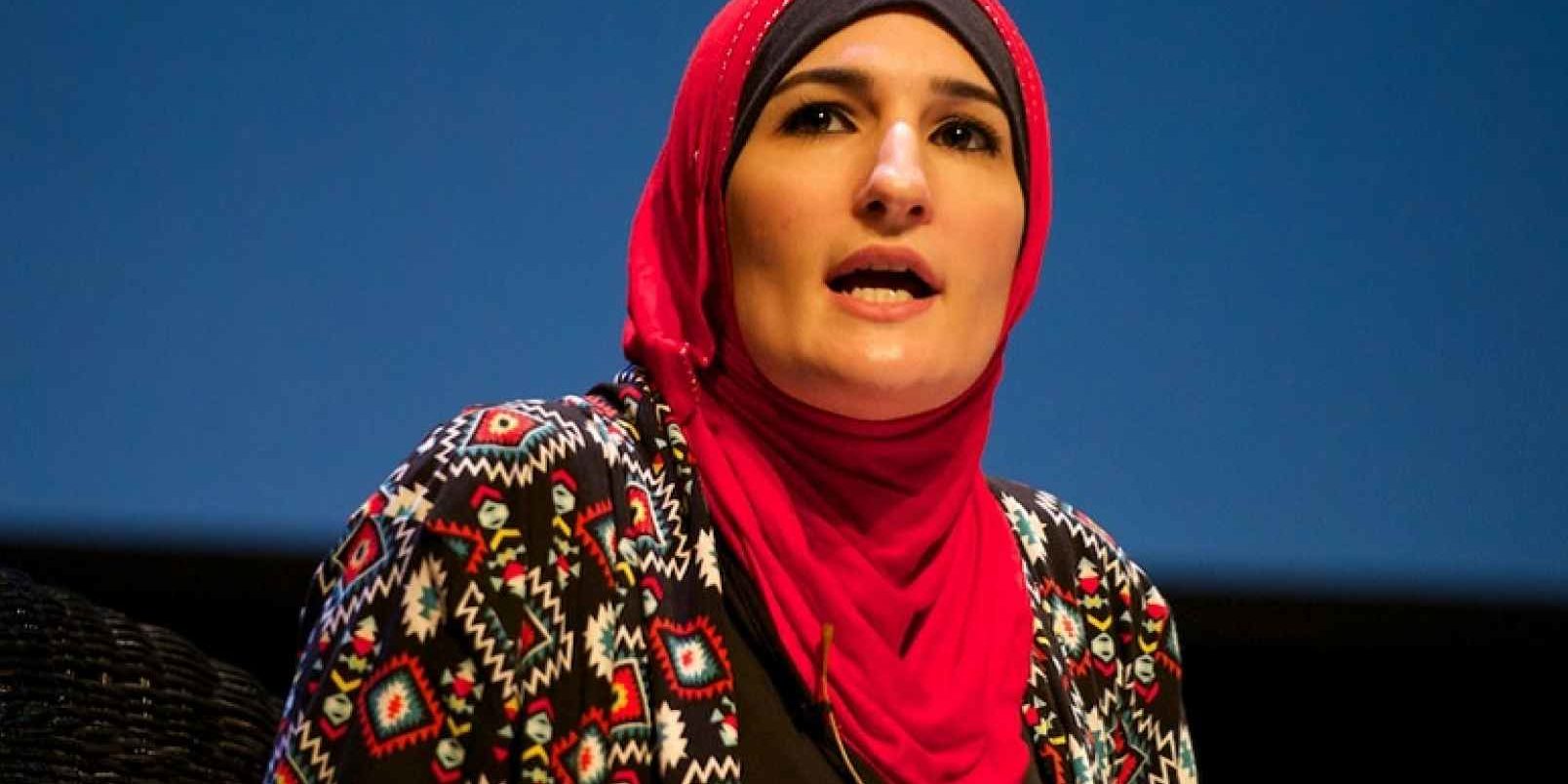 Three years ago, the leaders of radical left-wing groups signed a letter in support of Linda Sarsour. The defenders of the anti-Semitic figure who had cheered Farrakhan, terrorists killing Jews, and viewed Jews as subhuman, included leaders of anti-Israel and anti-Jewish groups such as J Street, JVP, T’ruah, If Not Now, Bend the Arc, JFREJ, and Tony Kushner: who once wished that Israel had never existed.

Also signing the petition alongside terrorist and BDS supporters were two leaders of HIAS.

HIAS, formerly the Hebrew Immigrant Aid Society, had dropped the ‘Hebrew’ part of its name along with its Jewish identity in 2014 and left New York City, where it once aided Jewish immigrants coming to America, to refocus on lobbying Congress. Instead of listening to calls by members of the Jewish community to shut down the organization and do something productive instead, it followed the money.

“Hebrew,” was an exclusionary and outdated term, Mark Hatfield, the HIAS boss opined. And so he dispensed with the Jewish part of its name and with aiding Jewish immigrants in New York.

Hetfield was one of the signatories of the Sarsour letter.

HIAS moved to D.C. to be closer to the government grants that made up its budget. Back then, 65.3% of the organization’s budget came from government grants. But the writing had already been on the wall in the 90s. Leonard Glickman, HIAS’ former president, had admitted in the late 90s that the decline in Jewish refugees affected, “the amount of money we receive from the government is based strictly on the number of people we resettle. As a result, it has declined markedly.”

Glickman knew exactly how that worked because he had been the top career official at the Office of Refugee Resettlement. His transition to HIAS was another example of a key government official going over to run an organization that depended on government grants. At HIAS, Glickman’s priority wasn’t Jews, but shifting the organization over to the resettlement priorities of the Clinton administration.

And that meant Muslims from the former Yugoslavia and African immigrants.

By the Hetfield era, HIAS was no longer a Jewish organization. It had followed the money into the big business of refugee resettlement, imitating, as Hetfield once put it, Christian resettlement agencies.

The same year that HIAS shed its Jewish identity, it also adopted an anti-Israel one.

In 2014, Jennie Rosenn came on board as HIAS’ Vice President for Community Engagement. There was only one community that Rosenn specialized in engaging. The anti-Israel radical is part of J Street’s ‘Rabbinic’ cabinet and Jennie and her husband, David, the former executive VP of the New Israel Fund, a radical group that funds anti-Israel activists, had even signed a letter urging “constructive engagement” with a terrorist government that included Hamas. The new HIAS was pro-terrorist and anti-Israel.

Two years later, Diane F. Lob became the chair of the HIAS board. A year later, Hetfield and Rosenn signed the pro-Sarsour letter. And the next year, the anti-Semitic figure was fundraising for HIAS.

As Morton Klein, the head of the ZOA, noted, HIAS admitted to working closely with CAIR, and, “HIAS also signed joint letters with CAIR and other virulently anti-Semitic, anti-Israel groups, including the Muslim Public Affairs Council.” CAIR’s origins go back to Hamas and its supporters. Its co-founder and head, Nihad Awad, has stated, “I am a supporter of the Hamas movement.”

At an MPAC rally, its master of ceremonies had chanted, “Khaybar, Khaybar, ya Yahud, Jaish Muhammad saya’ud!”, or, “Oh Jews, remember Khaybar; the army of Mohammed is returning!” The reference is to the Islamic massacre of the Jews of Khaybar which was a pivotal event in the Islamic ethnic cleansing and genocide of the Jews of Arabia. Continue Reading….