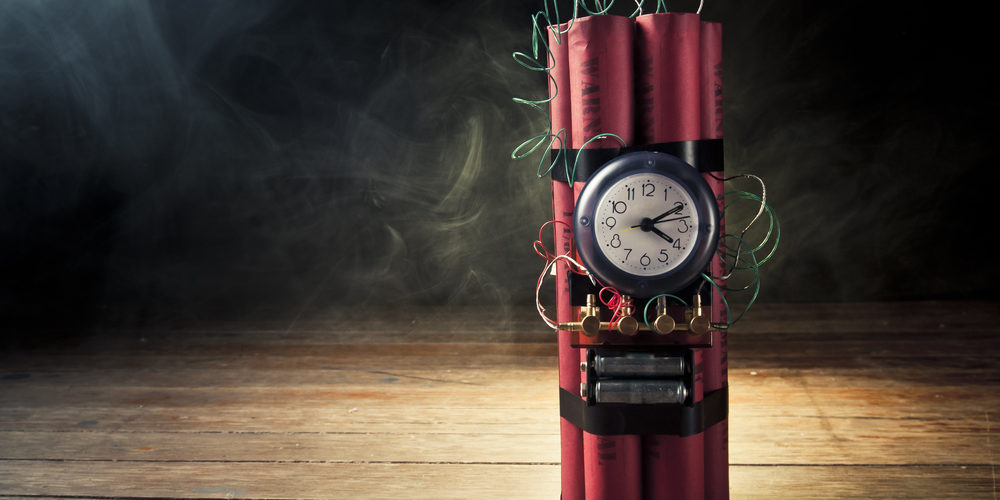 That Israel will soon have a government is good news; almost any government would be better than the political dysfunction that has produced three elections in the past year. But aside from its existence, there’s little to like about this “unity” government.

The biggest problem isn’t that many important issues will perforce go unaddressed, though that’s inevitable given the compromises required when neither bloc can govern on its own. Nor is it the risk that the government will be dysfunctional even on “consensual” issues like rescuing the economy from the coronavirus crisis, though this risk is real, since both sides’ leaders will have veto power over every government decision.

Rather, it’s the cavalier way that Israel’s Basic Laws are being amended to serve the particular needs of Prime Minister Benjamin Netanyahu and his new partner, Blue and White chairman Benny Gantz.

Though Israel’s Supreme Court wrongly claims the Basic Laws are a constitution, they were never intended as such by the parliaments that passed them. Indeed, some were approved by a mere quarter of the Knesset or less.

But they were intended as the building blocks of a future constitution should Israel ever adopt one. That’s why this handful of laws, alone of all the laws on Israel’s books, are deemed “Basic Laws,” and why each addresses a fundamental constitutional issue (the executive branch, the legislature, the judiciary, human rights, Israel’s Jewish character, etc.).

In other words, though they aren’t a constitution, they do serve as the foundation of Israel’s system of government. And tinkering with the architecture of any democratic system of government can have unintended consequences, as Israel has discovered before to its detriment.

The best-known example is the ill-fated experiment with directly electing the prime minister in the 1990s, which was repealed a decade later. The initial proposal, which also called for directly electing some Knesset members, might have worked. But the hybrid ultimately adopted, under which Israelis voted for an individual as prime minister but a party for Knesset, encouraged many people to split their votes, leaving the prime ministerial candidates’ parties decimated. Prime ministers, therefore, had to create fragmented coalitions in which their own parties were often a minority, making it harder to govern. Continue Reading….