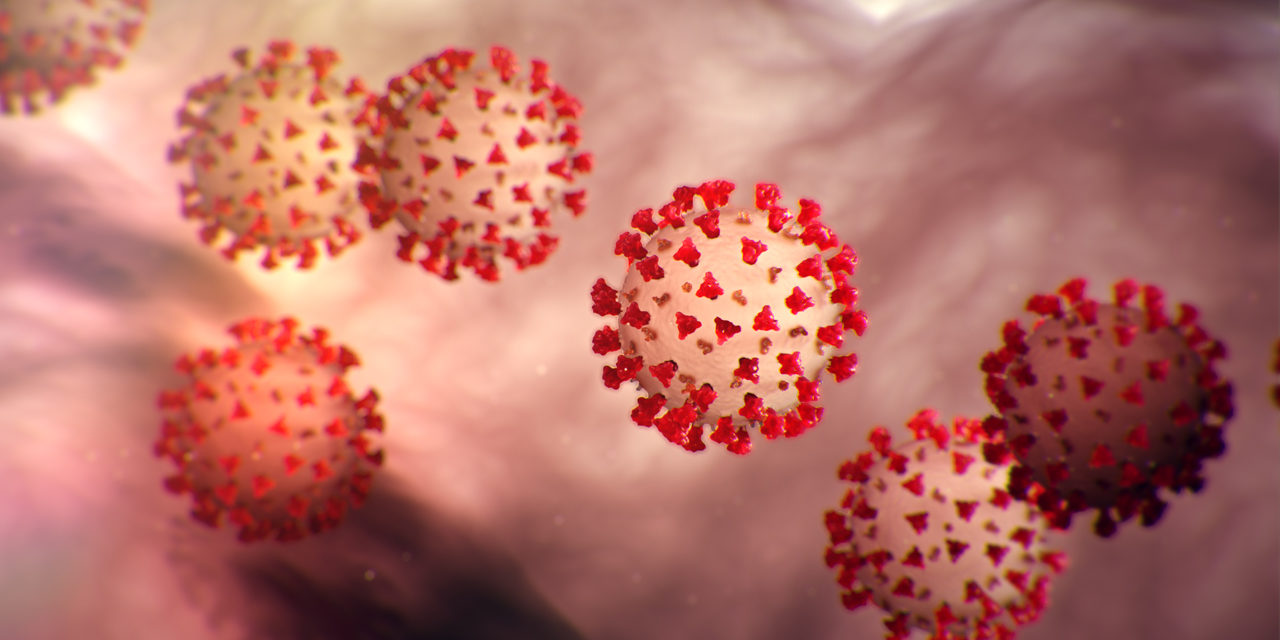 Israeli Prime Minister Benjamin Netanyahu shocked Israelis recently when he was quoted as saying that by the end of April, a “million Israelis could be infected with Covid-19 and 10,000 will die.” His office did not deny the statement. Prof. Gabi Barabash, a veteran physician, former director-general of the Health Ministry and former director of Tel Aviv Sourasky Medical Center commented on TV that this prediction was “nonsense” and “highly exaggerated.”

How can one accurately predict how fast the coronavirus will spread in Israel and in other countries?

In a recent paper published in Towards Data Science, a master’s-degree student in electrical engineering named Ran Kremer at Bar-Ilan University in Ramat Gan (near Tel Aviv) explained how an algorithm named “Kalman filter” can accurately predict the worldwide spread of coronavirus and produce updated predictions based on reported data.

Kalman filter provides estimates of some unknown variables given a series of measurements observed over time. It was pioneered by Rudolf Emil Kalman exactly 60 years ago when it was originally designed and developed to solve the navigation problem in the Apollo space project. Since then, it has had numerous applications in technology – such as guidance, navigation and control of vehicles, computer vision’s object tracking, trajectory optimization, time series analysis in signal processing, econometrics and more.

Kremer recently used Kalman filter to track the spread of coronavirus around the world so as to generate next-day predictions for number of infections, fatalities and recoveries in many infected regions. The method has produced powerful short-term predictions. In many regions in China, such as Shanghai, Henan, Beijing and Hubei, as well as for patients on the Diamond Princess cruise ship, Kremer’s predictions on were virtually identical to reality. Similarly, his model accurately predicted that the spread of coronavirus in China would end in mid-March, with 3,100 deaths in Hubei province. Continue Reading….