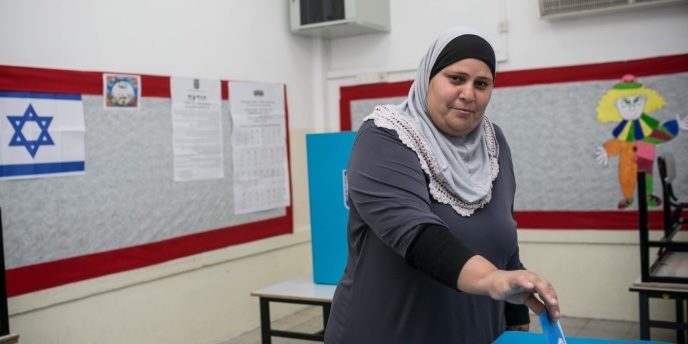 Israel’s electoral stalemate surprised few and dismayed many. One development, however, got a number of people very excited indeed.

This was the decision of three of the four parties in the Arabs’ Joint List to endorse as prime minister Benny Gantz, the head of the Blue and White party — only the second time the Arab parties have endorsed a prime ministerial candidate.

The Joint List has ruled out joining a coalition government. But as the third largest party, it could become the official opposition.

All this, of course, gives the lie to the calumny that Israel denies its Arab population equal civil rights.

The endorsement was hailed by a number of people as a sign that Israel’s Arabs were beginning to normalise relations with their Jewish fellow-citizens.

But they aren’t supporting Blue and White’s policies. As the Joint List leader Ayman Odeh made clear, it is merely using Gantz to lever the prime minister, Benjamin Netanyahu, out of office.

And as virulent anti-Zionists, its members are committed to destroying Israel’s very existence.

Odeh says he wants Arabs to have a “shared homeland” in Israel. They already do. In its hospitals and universities, armed forces and law courts, in the Knesset and on its beaches, Arab Israelis are working, studying, fighting and relaxing alongside Jews.

What Odeh means by a “shared homeland”, however, is not Arabs sharing a Jewish state, which he wants to destroy, but Jews within a predominantly Arab one. Continue Reading…

Can American and Israeli Jews Stay Together as One People?
July 15, 2018