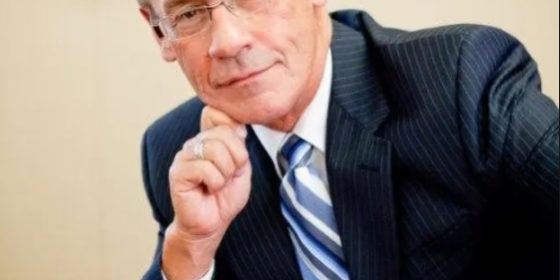 Messianic Jewish leaders were invited to participate in a recent pro-Israel event hosted at US President Donald Trump’s Mar-a-Lago home in South Florida.

The American Pro-Israel PAC (APIP), a new pro-Israel Christian initiative, brought together over 300 influential Evangelical Christians, as well as traditional and Messianic Jews.

According to Joel Chernoff, Executive Director of the Messianic Alliance for Israel Advocacy, Messianic Jews played a major role in the program, which featured Jonathan Cahn as one of the speakers. “To my surprise, there was great interest in who we were and even awareness of our efforts with a One State Solution (OSS) and Opportunity Grant Bill we are introducing to Congress,” Chernoff said.

Several members of the President’s Evangelical Council were present to promote the new Christian pro-Israel organization. “Promises were made to ‘walk’ the OSS into the President (Trump) to make sure he understands it and has it at the ready for his soon-to-be-revealed Peace Plan,” Chernoff said. “Many great new friends were made that can help us advance our advocacy efforts on behalf of the State of Israel and our Jewish people in general,” he continued. “One in particular was Major General Klifi-Amir, CEO of the powerful Friends of the IDF charity here in the US.”