A Disturbing Trend: Does Anybody Care? 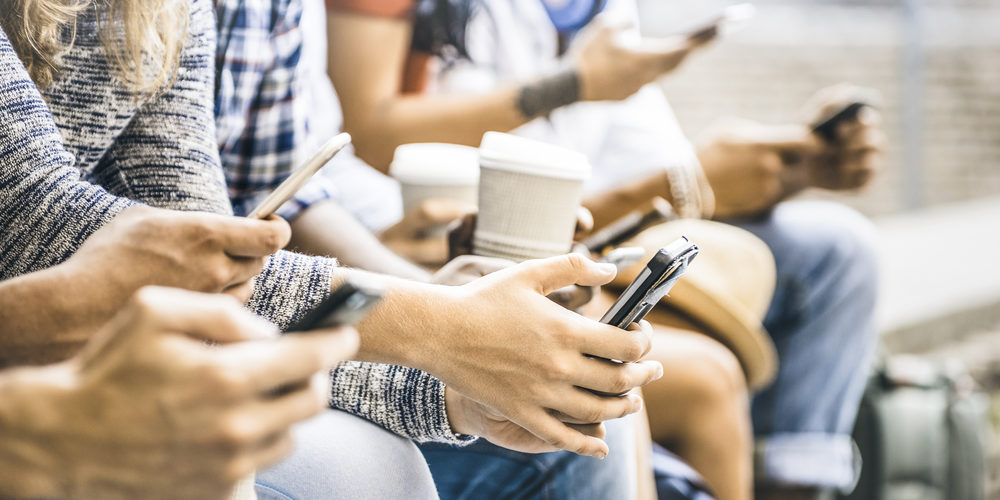 Interest in Israel is waning. Does anybody care?

In recent weeks, several publications have put out alarming stories that evangelical support for Israel is sinking — and especially among young people. The periodicals state that a new survey reveals that there is confusion about, or indifference to, the world’s only Jewish state.

It is really a two-pronged phenomenon. There is a decline in the interest in end-times (eschatology) and a decline in interest and support for God’s Covenant land and people by those who identify as a part of the today’s church.

The various articles indicate that young people are focused on social justice now. There is a perception that the Palestinians are “downtrodden, persecuted, and mistreated,” and therefore, sympathy is towards them. Israel is the “occupier.”

Adding to the survey were Joel Rosenberg and Chosen People Ministries. Rosenberg stated, “Unless the church gives younger believers a healthy, balanced, solidly biblical understanding of God’s love and plan for Israel, overall evangelical support for the Jewish state could very well plummet over the next decade as Millennials represent an ever-larger percentage of the overall church body.”

So who or what is to blame? May I suggest some of the following?

Pastors rarely teach or preach on the topic and thus it is not deemed as relevant. How can young people understand an issue if it is ignored?

Dispensationalism is in decline. This theology emphasizes the important and distinct roles of both Israel and the Church.

Replacing Dispensationalism are the troubling theologies known as Kingdom Now or Dominionism, Amillenialism, Replacement Theology, Christian Palestinianism, Preterism, and more. None of these will give Israel her proper biblical or end-time role. The emphasis will be on the church.

Many popular teachers and leaders mislead on issues relating to Israel and eschatology. Some of these include Dr. John Piper, Lynne Hybels, Hank Hanegraaff, Russell Moore, Rick Warren, Rick Wiles, Jim Wallis, Tony Campolo, Shane Claiborne, Brian MacLaren, and most postmodern and Emergent teachers. Men like Andy Stanley tell people to “unhitch from the Old Testament.” How’s that for de-emphasizing Israel’s role?? Most of the Word of Faith/prosperity teachers and almost all of the New Apostolic Reformation promote Kingdom Now/Dominionism which does not teach Israel’s rightful role in the future. Again, these theologies place more emphasis on the church.

The destructive “Boycott, Divest, Sanction” (BDS) movement has infected all of the Mainline Protestants. They want to strangle Israel’s economy and thus “crush the occupation.” The entire World Council of Churches has signed onto BDS.

Events like “Christ at the Checkpoint” have painted Israel as the Mideast villain and bully rather than the one free society in that region. Prominent evangelicals and social justice promoters such as Lynne Hybels speak at this event. So do Tony Campolo, Gary Burge, Jim Wallis, Hank Hanegraaff, Shane Claiborne, and others who attract younger followers.

Periodicals for young people such as Relevant Magazine have turned into anti-Israel propaganda.

Youth events such as the Catalyst Conference and the Justice Conference regularly feature anti-Israel speakers, Palestinians, and speakers with off-base eschatology. Marxist Cornell West is a regular at the Justice Conference. These are targeting evangelical youth. Lynne Hybels has made the youth conference circuit, even bashing Israel’s wall of protection that has reduced Palestinian terrorism over 90%.

Social justice is no longer just an issue for the religious Left. If you visit the website of the National Association of Evangelicals, you will find 65 articles about social justice! Type that into their search engine.

Anti-Israel films like “Little Town of Bethlehem” was shown at 360 venues in 2010 including dozens of college campuses. Again, it beat the mantra of the Israeli “occupation” and focused on the Israeli soldiers who enforce it.

Christianity Today says that at best, young evangelicals are “indifferent about Israel.” With such a non-stop barrage of anti-Israel propaganda, how can young minds sort through fiction to find the facts?

The Israeli newspaper Ha-aretz is running an article that states that young evangelicals don’t have the automatic support for Israel that their parents had. This is a generation that is suspicious of anything that is presented without explanation. They don’t want to be political pawns. They don’t adopt automatic views and positions. In order to connect them to Israel, we need to make a case for why they should support it. Future U.S. policy towards Israel is at stake!

All of this is happening as new and young members of the U.S. Congress, including one radical Muslim from Minnesota — Rep. Ilhan Omar — are taking a strong anti-Israel stand. Their anti-Semitism is not even subtle. How many younger people will Rep. Omar, Rep. Tlaib, and Rep. Ocasio-Cortez influence in the wrong direction?

While people, both young and old, can be disloyal and change sides, “He that keeps Israel neither slumbers nor sleeps.” (Psalm 121) God’s love and protection will never waiver for His covenant land and people.

How odd of God,
To choose the Jews;
But not as odd, as those who choose,
The Jewish God, but spurn the Jews.