Russian FM: We Are Ready to Host Israeli-Palestinian Meeting and Act as Peace Mediator 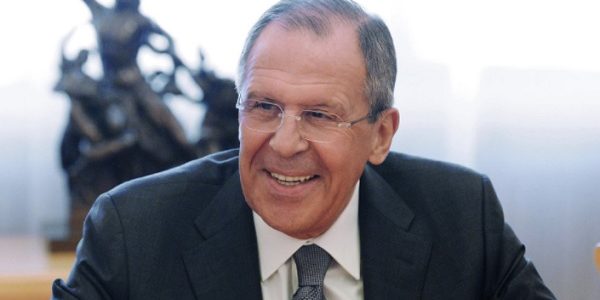 Russia would be ready to host a meeting between Israeli and Palestinian officials and act as a peace mediator, Foreign Minister Sergei Lavrov said on Friday.

Lavrov was speaking to reporters during a two-day trip to Rome.

“It is impossible to create stability in the Middle East, including in Libya and Iraq, without a solution to the oldest regional problem, the Palestinian problem,” Lavrov asserted.

Lavrov’s comments came amid reports that the unveiling of the Trump administration’s long-awaited Middle East peace plan was being delayed due to Israeli concerns about its timing.

The Palestinian Authority cut off almost all contact with the Trump administration following last December’s announcement of US recognition of Jerusalem as Israel’s capital and the subsequent moving of the American embassy there from Tel Aviv.

In recent years, Russia has taken on a more active role in the Middle East — most notably in Syria, where in 2015 it intervened militarily to bolster the regime of dictator Bashar Assad, which was then battling for survival against an array of rebel groups.

Russia Brokers Deal Keeping Iran Out of Region Bordering With Israel
May 30, 2018