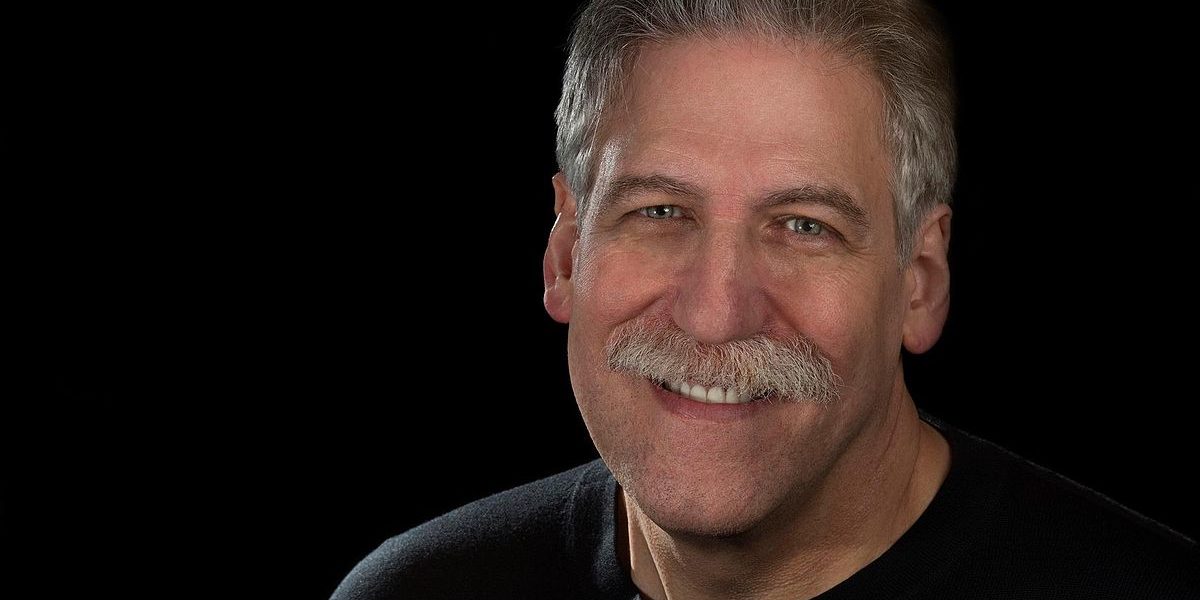 I have been critical of Charismatic leader Dr. Michael Brown for accepting a speaking slot at the odious “Christ at the Checkpoint” gathering in Beit Jala, outside Bethlehem. As has been said many times, CATC is a leftwing, anti-Semitic hate-fest.

I felt that Brown would be used as a propaganda photo-op, as certain Palestinian Christians continue to assault Israel via the Palestinian Authority.

My friends Dexter Van Zile and Brian Schrauger are there, reporting now on the CATC gathering. Brian’s Jerusalem Journal is absolutely an indispensable resource for all of us who care about what is going on in Israel. He is literally the best on-the-ground source for Bible-believing Christians.

Dexter’s new piece details Brown’s impressive speech, given in the most hostile of settings. Imagine if you wanted to laud the legendary status of Vince Lombardi and his Packers, and do it in the Minnesota Vikings’ stadium.

Brown’s task has been daunting. Although I still would not have accepted an invitation, his performance must be given its due.

“Instead of defending Israel’s efforts to defending itself and leaving it at that, Michael Brown, a conservative radio host and a Jewish believer in Jesus, went on the offensive. Brown, who spoke at the conference on May 29, 2018, began by describing his problems with the conference.

“’I have already been grieved by things I heard from leaders in private, comparing Israel to Hamas, vilifying Palestinian Christians who have a different perspective, CATC encouraging tours of the blatantly propagandistic Walled Off Hotel, which distorts the past and the present and accuses Israel of ethnic cleansing,’ Brown said.”

There was much more.

There in the heart of PLO country, Brown was bold:

“Brown didn’t just chide CATC organizers for their apparent submission to the PA. He called on conference organizers to condemn the tendency of Palestinian leaders to celebrate the murder of Israelis in terror attacks. He made this plea after recounting the details surrounding the murder of Fogel family in 2011: ‘Rabbi Yaakov Cohen, a neighbor who entered the house with their 12-year-old daughter (who returned from a youth event to find her slaughtered family), told the Ynet website that her two-year-old brother ‘was lying next to his bleeding parents, shaking them with his hands and trying to get them to wake up, while crying … The sight in the house was shocking.’ Brown said.

“’Today, the families of the murderers, Amjad Awad and Hakim Awad, receive regular payments from the PA as part of their pension. In fact, it is reported that PA payments to families of terrorists and prisoners amount to roughly 10 percent of the PA budget,’ he added.”

Munther Isaac, the director of the CATC, is an enemy of truth and of course he was dismissive of Brown’s comments when he followed. But the word is now out, and Brown’s performance on the battlefield is important.

Remember, the PLO was formally launched—incredibly—on the Mount of Olives in 1964, at what is today the Seven Arches Hotel. This is only miles from where Brown spoke to the CATC group.

Congratulations to Dr. Brown, Dexter Van Zile, and Brian Schrauger for going into that den of vipers and speaking the truth.