Netanyahu Hires an Israeli Jew Who Believes in Jesus 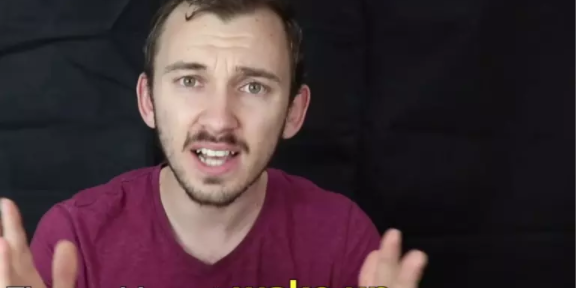 Israel Today has featured Naftali’s informative video clips a number of times. The material is as solid as it gets.

What makes Naftali “controversial” for many Israelis is his unabashed faith in Yeshua (Jesus).

We avoid calling Naftali a “Messianic Jew” because in a previous video he himself denied belonging to any particular denomination, instead explaining that he’s “just a normal guy who made his own decision to follow Jesus.”

It is very symbolic of the rising status of Israeli believers in Yeshua that Naftali would be hired by the Prime Minister’s Office despite being so open about his faith.

In fact, Netanyahu’s social media adviser Topaz Luk said in remarks to The Jerusalem Post that Naftali is a “superstar” who brings a lot to the table when it comes to online pro-Israel advocacy.