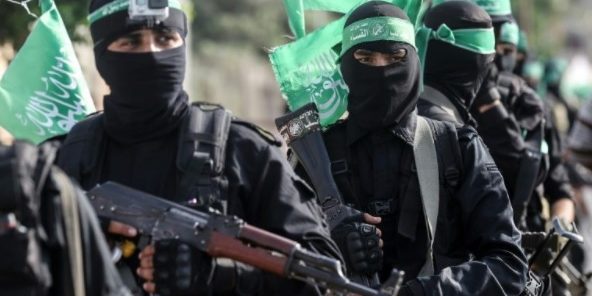 “Any Palestinian government must unambiguously and explicitly commit to nonviolence, recognise the state of Israel, accept previous agreements and obligations between the parties -– including to disarm terrorists — and commit to peaceful negotiations,” Jason Greenblatt, Trump’s special representative for international negotiations, said in a statement.

“If Hamas is to play any role in a Palestinian government, it must accept these basic requirements,” he added in the first detailed US response to last week’s Palestinian unity deal.

The statement from Greenblatt was similar to the Israeli government’s response this week in which it vowed not to negotiate with a Palestinian unity government that includes Hamas unless the Islamist group agrees to a list of demands.

The Abbas-led Palestine Liberation Organisation has recognised Israel, but Hamas has not and is blacklisted as a terrorist organisation by the United States and the European Union.

Israel and Hamas have fought three wars since 2008, and the Gaza Strip has been under an Israeli blockade for more than a decade.

Egypt has also kept its border with Gaza largely closed in recent years.

Hamas has run the Gaza Strip since seizing it in a near civil war with Fatah in 2007 following a dispute over elections won by the Islamist movement.