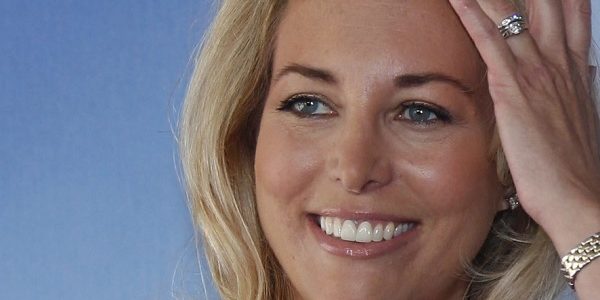 Valerie Plame Wilson, a former covert CIA operative, caused a controversy on Thursday when she tweeted several antisemitic messages to her nearly 50,000 followers.

”American Jews are driving America’s Wars,” the rampage began. The tweet linked to an article from UNZ.com, a site that claims “a collection of interesting, important, and controversial perspectives largely excluded from the American Mainstream Media.”

The article, written by Philip Giraldi – whose author page on the site reveals a plethora of articles focusing on Israel and Jewish leaders like former Democratic National Committee Chairwoman Debbie Wasserman Schultz – suggested that Jews working in foreign policy-making positions should ‘recuse themselves when dealing with the Middle East.”

Twitter users were quick to criticize Plame Wilson, who then charged that her retweet was ”not an endorsement” before sharing that she is ”of Jewish descent.” She then told Twitter users to ”put aside biases and think clearly.”

In what could be construed as a contradiction, the pinned tweet at the top of Plame Wilson’s page links to a GoFundMe petition that aims to ban President Donald Trump from Twitter for his use of the platform to encourage what she labeled ‘violence and hate.’

With Twitter users lambasting her for her comments, Plame Wilson sent out several apologetic tweets two hours after her original controversial one. She tweeted that she “messed up” having only skimmed the article, and that the whole situation was ”a doozy.” She then replaced the pinned tweet about Trump with her apology.