Spicer: Embassy move a question of when, not if 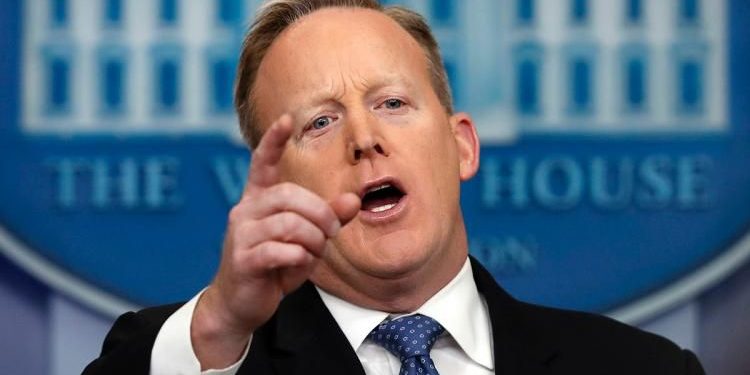 Speaking to reporters at his daily press briefing, Spicer spoke of Trump’s decision to sign the presidential waiver on the Jerusalem Embassy Act, delaying the Embassy move for six months.

“No one should consider this step in any way to be a retreat from the President’s strong support for Israel and for the U.S.-Israeli relationship,” he stressed.

“The President made this decision to maximize the chances of successfully negotiating a deal between Israel and the Palestinians,” explained Spicer. “But as he repeatedly stated, his intention is to move the Embassy. The question is not if that move happens, but when.”

The waiver delaying the implementation of a 1995 decision by Congress to move the Embassy has been signed by every U.S. President since 1995. Before Thursday, former President Barack Obama signed the latest waiver at the start of December.

A recent report in Israel indicated that Trump had decided that the U.S. Embassy in Israel would remain in Tel Aviv and not move to Jerusalem.

The White House later clarified, however, that “the president has not made a decision yet and is still reviewing that”.