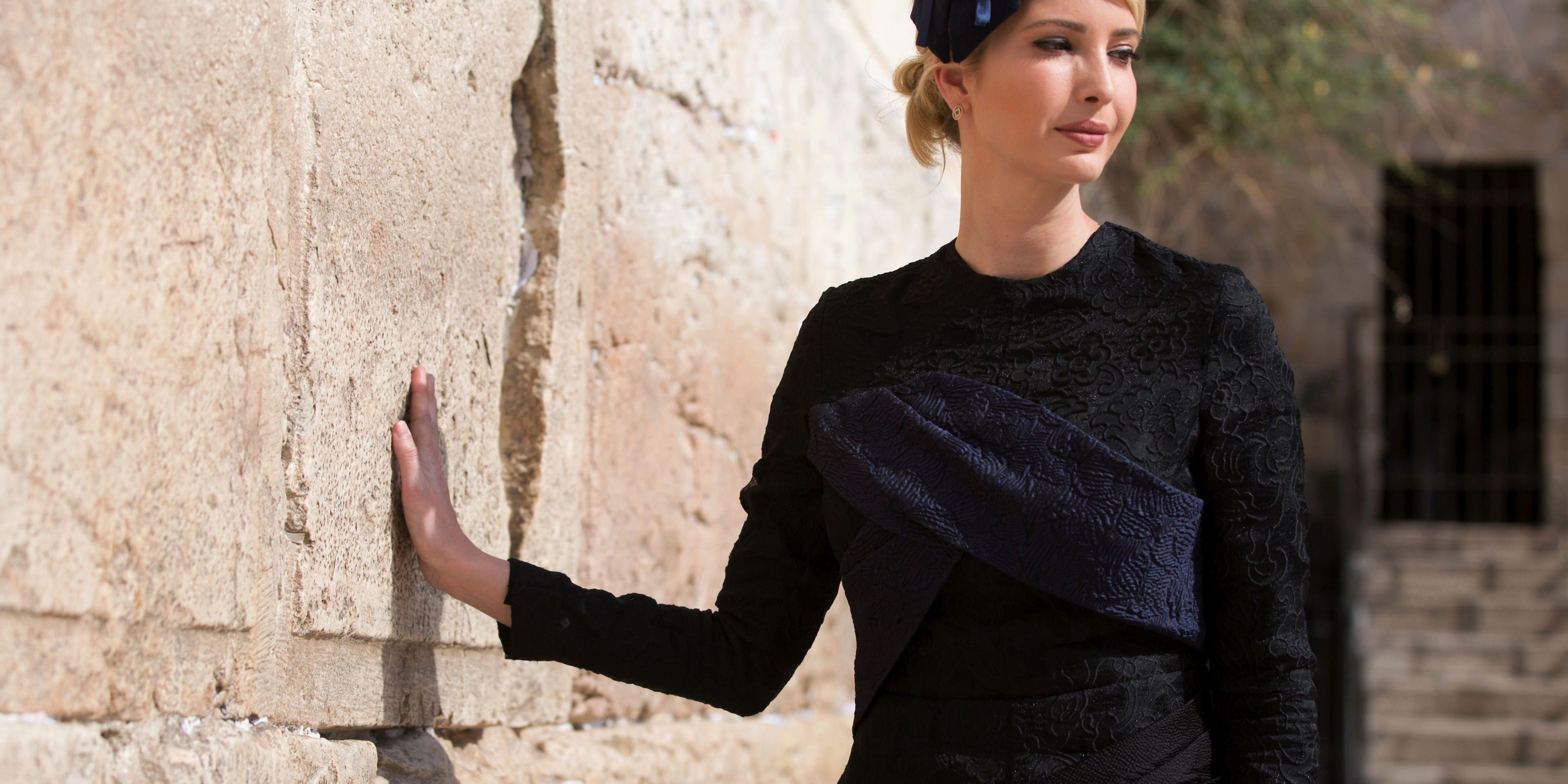 In an unprecedented and historic gesture on Monday, US President Donald Trump became the first sitting American president ever to visit the Western Wall, the last remaining remnant of the Jewish Holy Temple destroyed 2,000 years ago and one of the holiest sites in Israel. The visit deeply touched the people of Israel, who saw it as a true affirmation that the president recognizes the Biblical and God-given nature of the Jewish land.

His visit came the day before Israel is due to celebrate the 50th anniversary of the city’s unification in the 1967 Six-Day War, when the Temple Mount, the holiest site in Judaism, returned to the Jews after 2,000 years.

All eyes were on President Trump, joined by wife, daughter, son-in-law and a large entourage of security personnel, as he made his way on Monday afternoon through the twisting cobblestone alleys of the Old City to emerge onto the completely emptied plaza of the Western Wall, or Kotel – a trip no other acting president has ever made.

The president was greeted there by the rabbi of the Western Wall, Rabbi Shmuel Rabinovitch, and Mordechai Eliav, director-general of the Western Wall Heritage Foundation, who presented him with a Book of Psalms. After speaking with the rabbi, Trump approached the wall alone, standing for several moments in prayer at the holy site, a black kippah on his head. His prayers complete, he placed a note in the wall and respectfully backed away before turning to leave, as Jewish tradition requires.

The significance of the event was undeniable. Israel held its breath as the president made his pivotal visit, and media instantly exploded with videos, photos and analysis of the moving moment that the leader of the free world placed his hand on the ancient stones to pray.