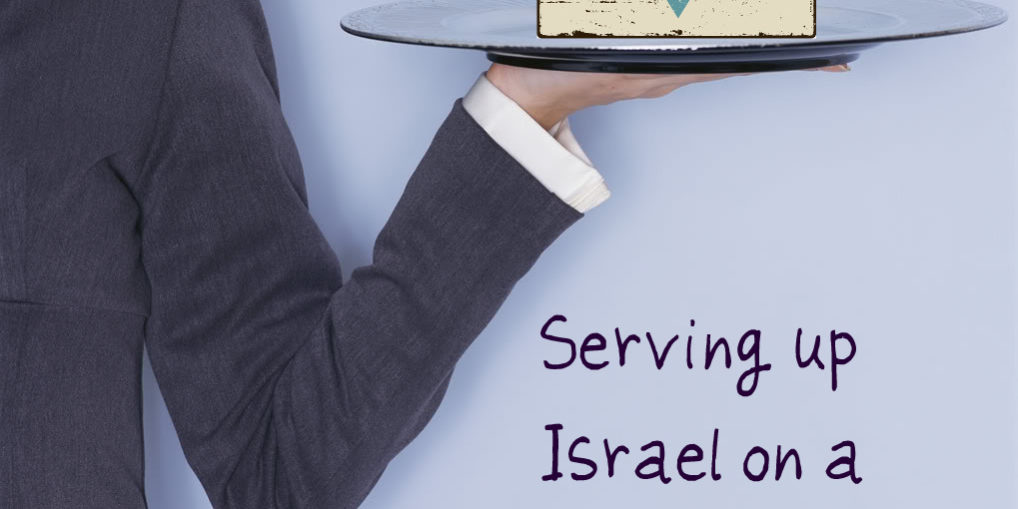 By Marvin Hier and Abraham Cooper*

Jimmy Carter is at it again. As a former President he should know better than to rain on someone else’s parade, but when it comes to the Middle East, Jimmy knows best. In a New York Times Op-ed, he urges lame duck President Barack Obama to recognize ‘Palestine’ before he leaves office. While never once denouncing ongoing Palestinian terrorist attacks against Israelis, Carter found the space to slander the 600,000 Jews living in communities in historic Judea/Samaria (aka West Bank) as “colonists.”

It’s not clear whether in the waning days of his presidency, Barack Obama will heed the advice from the person who has been the chief leader in whitewashing the Hamas terrorist organization as a legitimate “political actor.”

But whatever happens in the next six weeks, starting January 20th, it will be President Trump and his Secretary of State’s turn to put his imprint on the Israeli-Palestinian dispute.

Respectfully, here are some suggestions:

First. 68 years is enough! It’s time for the US to finally recognize Jerusalem as Israel’s capital and move our embassy there.

Second. Put an end to the mantra that it is Israeli settlements that are preventing a Two-State Solution. Instead call for an end to Hamas’ tyrannical terrorist rule in Gaza. As long as Hamas remains in power, what you have is a Three-State Solution with two separate Palestinian states, one in Ramallah and the other in Gaza that hate each other almost as much as they hate Israel.

For decades, Hamas has been totally committed to a genocidal end to the Jewish State. They cynically place the people of Gaza in harm’s way as they intertwine the civilian population with their military/terrorist complex. They steal construction materials earmarked for civilian reconstruction to expand a vast underground terrorist highway threatening Israel’s southern communities. All this has failed to raise serious protests from the civilized world and international aid continues to pour in. Hamas’ leaders continue their calls to “remove all Jews” from ‘Palestine’.

Third. Send a message to the UN. Stop abusing Israel as a whipping boy for the Arab and Muslim Blocs’ fanatic anti-Jewish hatred or America will re-evaluate its future in the UN Human Rights Council, UNESCO, and UNWRA.

Mr. President-elect, look beyond the UN to forge a peace deal. You know its treacherous record on the Holy Land, its ineffectiveness in stopping the slaughter in Syria, its silence over ethnic cleansing of Christians in Iraq. Why should you go down a road previously traveled by former presidents, a road strewn with eloquent words, empty promises, and false dawns that have only multiplied murder, mayhem, and destruction in the Middle East?

Despite the humanitarian catastrophes in the region, it is only the Israelis- not Assad or the Ayatollahs― who continuously suffer serial diplomatic assaults. The Jewish state was recently targeted by 10 UN resolutions in one day!

Fourth: Mr. Trump, tell the French you will veto any Security Council Resolution demanding Israel to withdraw to its pre-June 1967 borders. Those lines, dubbed “Auschwitz borders” by the late Foreign Minister Abba Eban, would immediately put 8 million Israeli citizens within range of cross-border suicide bombers and over 100,000 missiles. No nation would ever place its people in such jeopardy. And no Israeli leader will.

Fifth. Demand that the’ Palestinian Authority (PA), start behaving like they want peace:

Peace partners do not name schools in honor of murderers! What message do Israelis get from the PA’s announcement naming a new public school for the leader of the Black September group that murdered eleven Israeli athletes at the 1972 Munich Olympics.

Tell President Abbas that there will be no more US funds for PA curricula that fail to teach coexistence with their Jewish neighbors. In 2016, Palestinian textbooks are rife with anti-Jewish invective, a fact overlooked by an approving Obama White House memo.

And shouldn’t recipients of America’s and Europe’s largess hold accountable the adults who gave two eight-year-old Palestinian children knives, then drove the kids to Nahal Oz and told them to go kill Jews?

To achieve that lofty goal you can begin to build a new paradigm for peace in the Holy Land by doing something no previous US President has ever done: Deliver some tough love to the Palestinians.

You can bring real hope to the Holy Land by speaking the truth and making it clear that there is only one main obstacle standing between Palestinians and a peaceful future: Hate!

*Rabbi Marvin Hier is Dean and Founder of the Simon Wiesenthal Center.