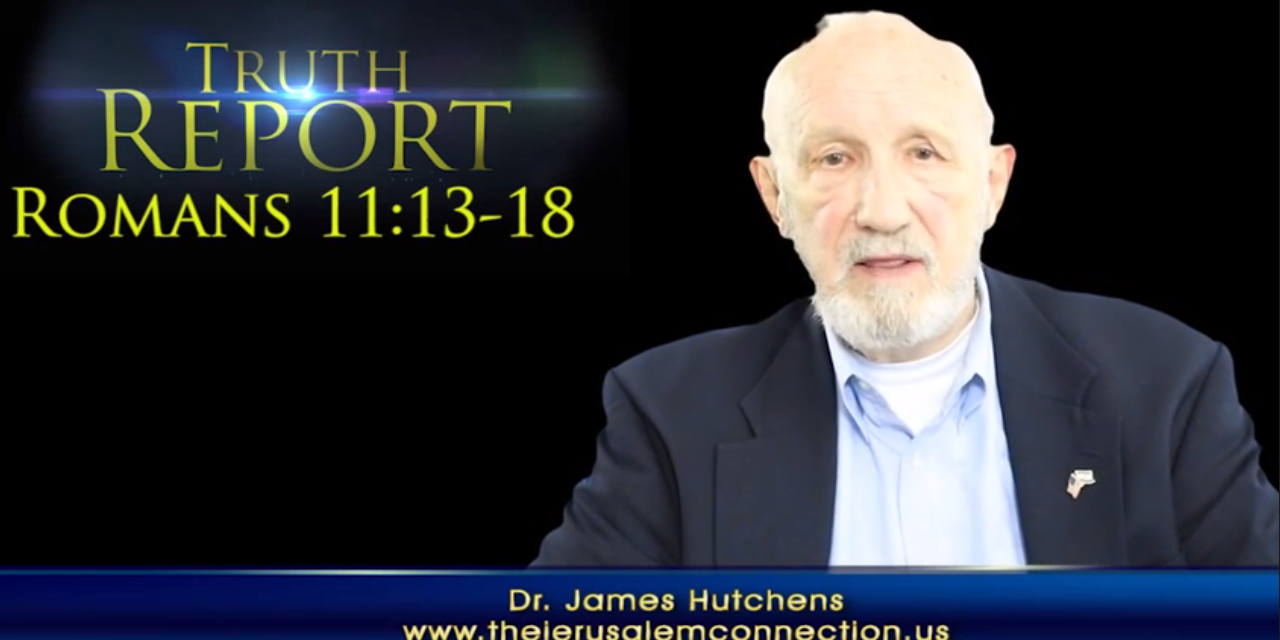 A sheikh called for the “slaughter of Jews” in a spontaneous sermon captured on video on the Temple Mount.

In a video released by the Middle East Media Research Institute, Omar Abu Sara was filmed saying that Jews were “the most evil creatures to have walked this earth.”

Addressing worshippers gathered at the Al Aqsa Mosque, Abu Sara stated: “Talking about the traits of the Jews requires one to get into a special mode, because we are dealing with people to whom every single vile trait has been attributed.”

“They were the masters of these vile traits, and they taught their secrets to others,” he added.

Abu Sara claims that “these traits were registered in the Quran, which depicted all aspects of the lives of the Jews in the most abominable images.”

The sheikh accused Jews of killing dozens of Islamic prophets as well as two assassination attempts of Mohammed. Abu Sara stated that as a battle with the Jews draws closer, the “caliphate” formed by ISIS will be one of the main vehicles used to destroy the Jewish people.

Throughout Abu Sara’s tirade, several “amens” could be heard from the crowd.