Truth Report: The arrogance of the Church 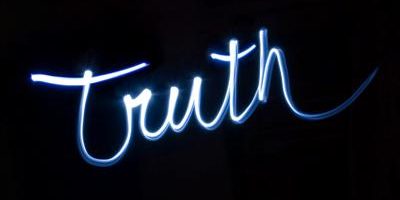 17 If some of the branches have been broken off, and you, though a wild olive shoot, have been grafted in among the others and now share in the nourishing sap from the olive root, 18 do not consider yourself to be superior to those other branches. If you do, consider this: You do not support the root, but the root supports you. 19 You will say then, “Branches were broken off so that I could be grafted in.” 20 Granted. But they were broken off because of unbelief, and you stand by faith. Do not be arrogant, but tremble. 21 For if God did not spare the natural branches, he will not spare you either.